Born Alma Mary White, in Delevan, NY in 1913 to Daniel C. White and Mary Fullington White, she was the youngest of eleven children. After graduation from Houghton College in 1935, she began her teaching career and later received a Master's Degree in History from the University of Michigan. She married Sinclair Gannon in Gowanda, NY in 1940 and later resided in Williamsville, NY. While raising her family, she taught history at Williamsville South High School for 20 years. Following her retirement in 1973, she lived in Whispering Pines, North Carolina for ten years. Since 2009, she resided at the Eddy Memorial Geriatric Center. During her years in Warwick, she was active in the Warwick Reformed Church and several community organizations. She found enjoyment in travel and reading and with her family. Alma is survived by her loving daughters, Cynthia MacLean (Babcock) and Carol Bott (Willis) and by her three grandchildren, Andrew Bott, Meredith Baril (Jason) and Jennifer Haraburda (Andrew), and by two great grandchildren, Lucas Haraburda and Mia Baril.

A funeral service was held on Saturday, February 20, 2016 at the McLoughlin and Mason Funeral Home, 8 - 109th Street, Troy, NY. Burial will follow in the spring at Delevan Cemetery, Delevan, NY.

To plant memorial trees or send flowers to the family in memory of Alma Gannon, please visit our flower store.

A Fondly Remembered Teacher Mrs. Gannon was my teacher of Advanced Placement European History at Williamsville High School. She always had a smile for us exactly like the one in her photo here. Some teachers DO leave a lasting impression ! 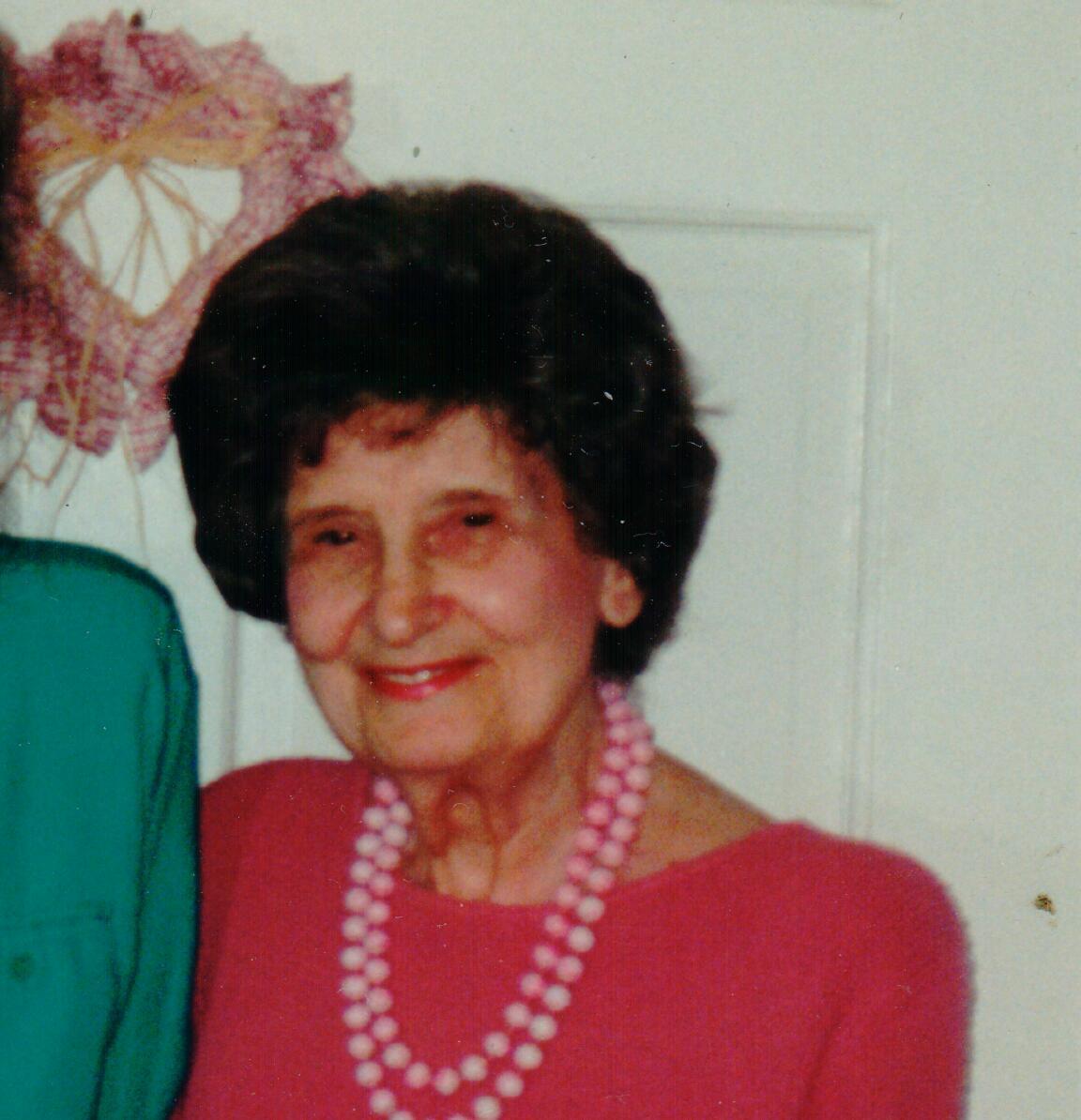