Brian Jathniel Hodgeman, 64, of Petersburgh, New York, walked into the presence of the Lord on September 4th, 2015 after a gradual decline in health. He was surrounded and supported by his loving family during the last days of his life.

Brian was a loving father, grandfather and friend to all.

He was readily known for his dry witty sense of humor that transcended through not only in his personal relationships but also throughout his career as a contract painter and direct care provider.

Brian began his career at Bryant Grinder in Springfield Vermont until he gave way to his creative side and started his business: Covenant Painting. He followed this career until his later years whereas he worked with disabled children. His compassion and love was demonstrated on a daily basis, as he was known as the "favorite bus attendant" sharing his jokes, pranks, laughter and the sneaking of sweets. He never allowed his own weaknesses to take away from any opportunity to bring another person joy.

To plant memorial trees or send flowers to the family in memory of Brian Hodgeman, please visit our flower store. 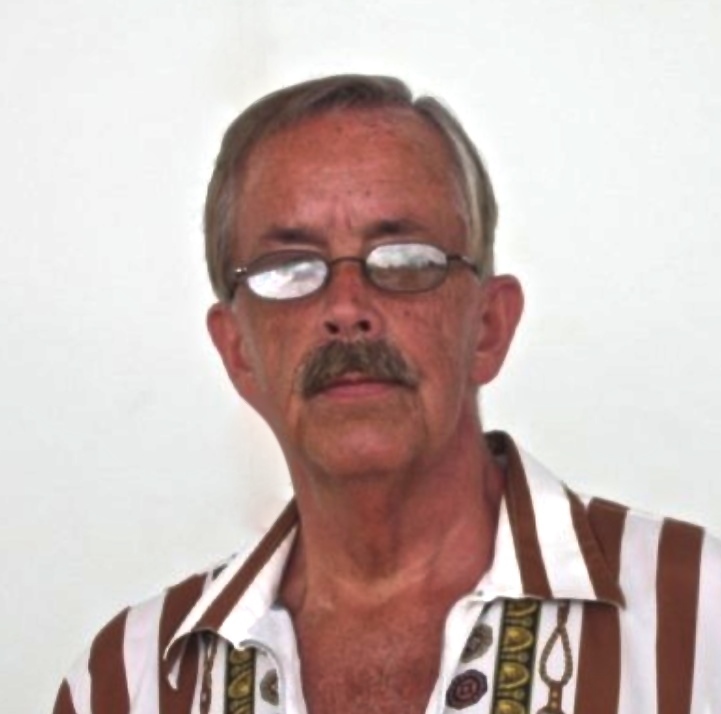