Frances Arlene Jackson Branen, 81, died Tuesday, May 10, 2016 at Providence Hospital in Washington, DC. Born in Troy, NY to Frank and Mary Jackson, she lived in DC for the past 9 years and summered in Lake George, NY. She was a former resident of Coppell, TX and Tulsa, OK.

Family, Faith, and Service were at Arlene's core. Devotion to family and friends always came first. Her faith was central to who she was, and she lived it every day. A lifelong nurse, she cared for people as if they were her own family. She was a charming, gracious, and fun person.

A 1952 graduate of Catholic Central High School in Troy and a 1955 graduate of St. Luke's Nursing School in Pittsfield, MA. She worked at St. Mary's Hospital in Troy from 1955 to 1969 where she served as the Nurse Supervisor of the ER for many years. She had a distinguished 25-year career with Liberty Mutual Insurance Company in Tulsa, OK and Irving, TX, serving as a Rehabilitation Nurse, then the Southwest Regional Rehabilitation Manager.

A granddaughter of Limerick, Ireland, Arlene was proud of her Irish heritage. She was a season ticket holder for her beloved Washington Nationals, a world traveler, and loved convening with her St. Luke's classmates. She was devoted to her two grandchildren, who called her "Gee Gee". She was a parishioner of Holy Trinity Catholic Church in DC.

She was preceded in death by her husband, Thomas Branen, Sr. and her sister, Ellyn Jackson. Survivors include her son and daughter in law Thomas Branen and Abbey Powell and grandchildren, Finian and Maeve Branen of Washington, DC; son Patrick Branen of Washington, DC; sisters Mary Rooney of West Orange, NJ and Patricia Jackson of Troy, NY; nephew William Rooney of Jersey City, NJ; sister-in-law and brother-in-law Sally and Richard Lisi and nephews Richard and Daniel Lisi of Mission Viejo, CA.

Visiting hours on Tuesday, May 17 from 3pm-6pm at the McLoughlin & Mason Funeral Home 8 109th Street, Troy, NY. A Funeral Mass on Wednesday, May 18 at 9:30am at Our Lady of Victory, 55 N. Lake Ave, Troy, NY and Burial at Saratoga National Cemetery Schuylerville, NY. More information at www.mcloughlinmason.com.

In honor of Arlene's legacy of love and service, tax deductible memorial contributions for the great care for her beloved grandchildren may be sent to U.S. Kids, Inc. 1425 New York Avenue, NW Suite 200, Washington, DC 20005.

To plant memorial trees or send flowers to the family in memory of Frances Branen, please visit our flower store.

I'll always remember Arlene as a special friend. She was an excellent nurse - Dr. McIlmoyl back in 1955 when she worked at St. Mary's Hospital in Troy told me himself that she was the very best! I know she will be missed greatly and send my condolenes to all of the family.

I only met your mom once but, in a short period of time, I knew what a kind, gracious and lovely person she was. Tom, your kind and gracious spirit is a true legacy of her that will be passed down to Finn and Maeve and generations to come. May the peace of the Lord be with you and your family.

My condolences to Tom and his wife Abbey. I know how much you honored, respected and loved your mom. While I only met your mom a couple of times, I do know how sweet she was. But even more, I know what a great person and mother she was because it is clearly reflected in her son whose ethics, kindness and principled life are a direct result of her influence. Go with God!

Many years have past since I worked with Arlene. We became very good friends and I know she will be missed dearly. she was a wonderful person inside and out. My prayers will be with Thomas and Patrick 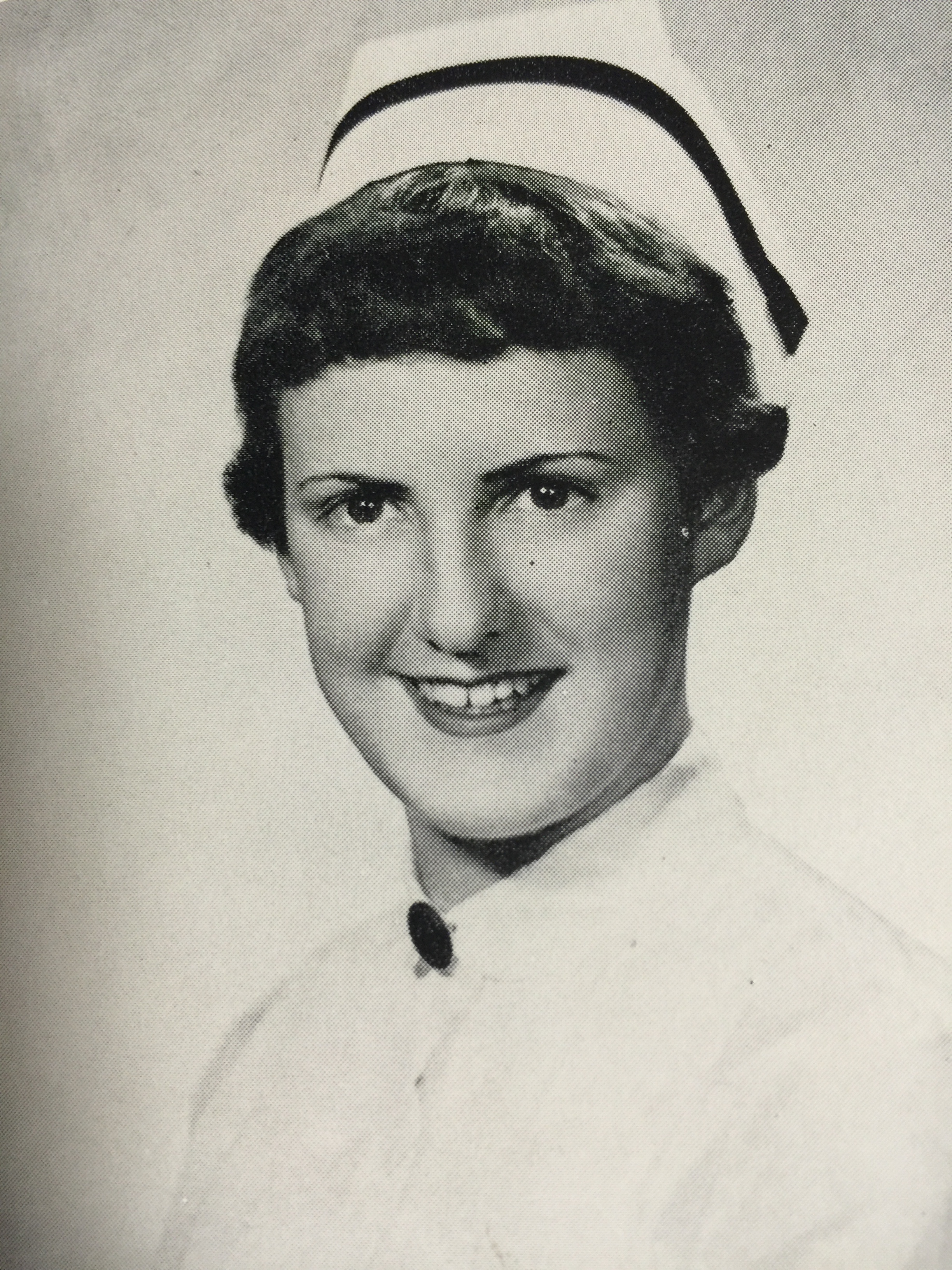