Born in Troy, he was the son of Charles E. Macy and Beatrice Brown Macy and beloved husband of the late Evelyn Thibodeau Macy who died in 2011.

A lifelong Troy resident, George was a mason at the former Alleghany Ludlum Steel Corp now Altech in Watervliet for 43 years, retiring in 1992. George was a United States Army veteran serving during the Korean War. He was a member of the Lansingburgh Tibbitts Cadets and the Wynantskill American Legion Post. He enjoyed watching boxing and old movies.

George was predeceased by his son Richard R. Lamoureux Macy.

Funeral services will be held at 11:30 a.m. on Tuesday, September 22, 2015 at the McLoughlin & Mason Funeral Home, corner of 109th Street and Third Avenue, Lansingburgh with Rev. David Kelley officiating.

To plant memorial trees or send flowers to the family in memory of George Sr, please visit our flower store.

George, Sorry for your loss. My condolences to you and your family. Lisa

GROWING UP ON RUSSELL COURT THIS IS A STORY AND A MEMORY OF GEORGE,THERE WERE SO MANY OF THEM. I ALWAY WILL REMEMBER A FUNNY ENCOUNTER I WITNESSED ONE HOT SUMMER AFTERNOON. WE WERE ALL IN THE KITCHEN WITH EVELYN (GEORGE'S WIFE) THERE WAS MYSELF AND GAYLE AND GAYLES GRANDMA.EVELYN WAS MAKING DINNER AND GETTING IT READY FOR GEORGE AS HE WAS A HUNGREY BEAR WHEN HE GOT OUT OF WORK.ANYWAY SHE WANTED TO PLAY ALITTLE TRICK ON HIM. USUALLY GEORGE WOULD HEADFOR THE FRIDGE WHENHEGOTHOME FOR ICECOLD BOTTLE OF BEER,WELL EVELYN TOOK THAT NICE COLD BEER AND HID IT. WHEN GEORGE CAME IN HE WAS NOT IN THE BEST OF MOODS WENT STRAIGHT TO THE FRIDGE AND AFTER A FEW MINUTES OF SEARCHING IN THERE FOR HIS BEER,HE SLAMED THE DOOR SHUT AND OF COURSE WE WERE ALL LAUGHING OUT OF CONTROL,WHICH MADE HIM MADDER,FINALLY EVELYN WENT AND GOT HIS BEER AND ALL WAS WELL WITH THE WORLD.I GUESS YOU HAD TO BE THERE TO APPRECIATE THIS STORY BUT BELEIVE ME THE LOOK ON HIS FACE WHEN THE BEER WASN'T THERE WAS PRICELESS. LOVE YOU GEORGE THANK YOU FOR SOME WONDERFUL TIMES AND GREAT MEMORIES AND ALWAY MAKING ME FEEL WANTED EVEN THO YOU PROBABLY GOT SICK OF SEEING MY FACE AT YOUR HOUSE ALL THE TIME,IT WAS TRULY MY SECOND HOME..R.I. P. AND GIVE EVE A HUG FROM ME...LOUISE 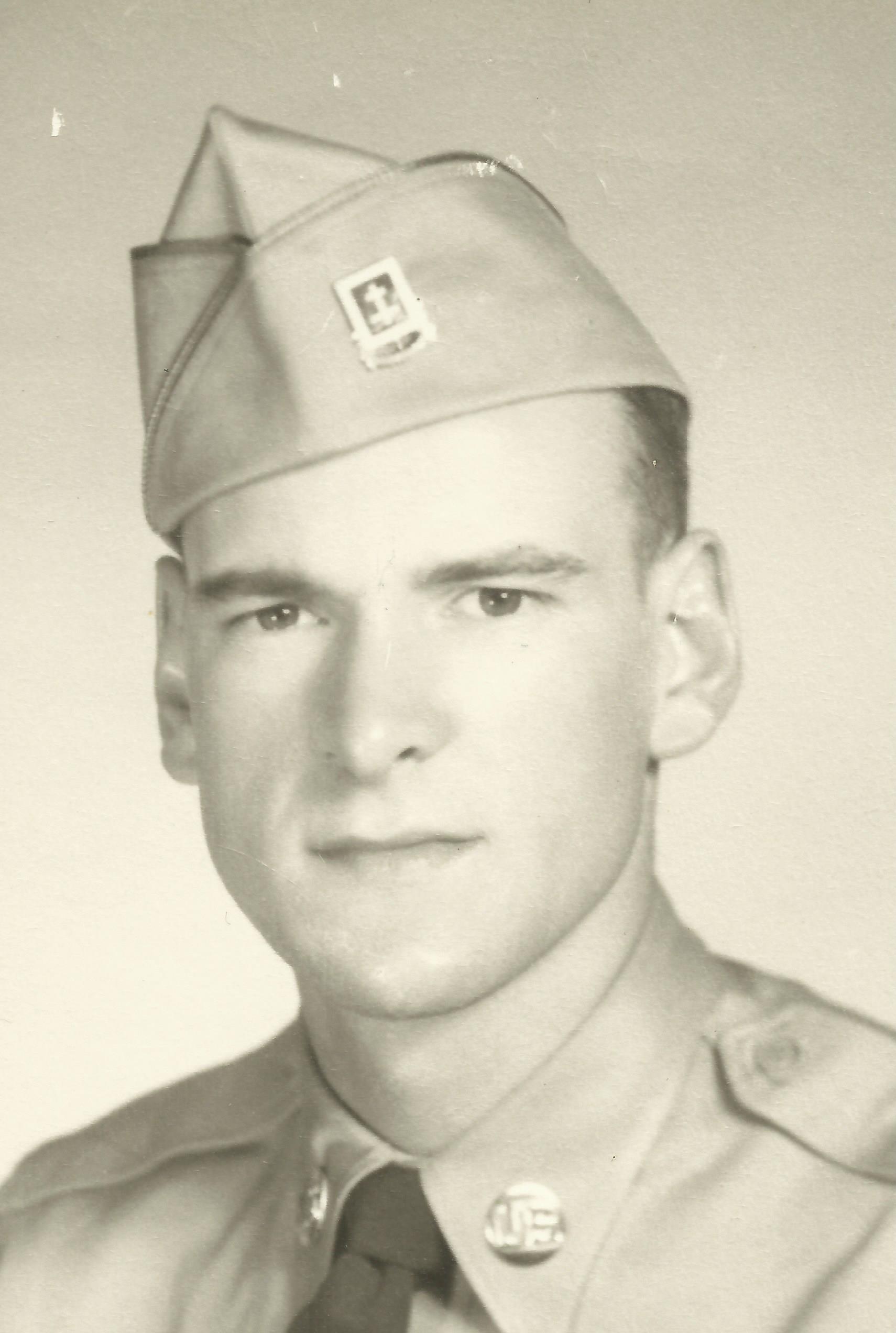