John T. Clancy "Jack Clance", 86, passed away peacefully on November 4, 2015 at his home surrounded by his loving children. Jack was born and raised in Troy he was the son of the late Edward and Elizabeth Clancy and was the loving husband to the late Rosaline Cantanucci Clancy, who passed away in 2013.

He was the proprietor of the North End Tavern early in his career; he then was a salesman for Trojan Beer Distributors and Keis Distributors from which he retired.

Jack was at past member of the Colonie Elks #2192 where he enjoyed being house chairman and working in the kitchen alongside his many friends. He was a life member of the All Troy Athletic Club and received an award from friends of 112th Street in 2005. Jack was a Red Sox fan and NY Giants fan when he wasn't rooting for the New England Patriots and could be found on Sundays yelling at the players and officials with his good friend Charlie Rebhun. He was often referred to as the "GGM", the go get material guy for his son when he had his local remodeling business.

Jack is survived by his daughter Debra Wager of Clifton Park, his sons Gary (Dara) Clancy and Jack (Kelly) Clancy all of Maine, his grandchildren Liam Wager, Thane Wager, Meghan Wager and their father Mark Wager, his brother Thomas Clancy and sister Eileen Blazajewski, he is also survived by many nieces and nephews.

Jack was predeceased by his mother, father, wife, his grandson Zane Wager and his siblings, William, Edward, Joseph, Betty, Marie, Helen and Theresa.

The family would like to thank Dr. Allison Detommasi, Community Hospice and above all Charlie for his endless friendship that was immeasurable to him.

Family and friends may call on Sunday, November 8, 2015 from 6:00 pm to 8:00 pm at McLoughlin & Mason Funeral Home, corner of 109th Street and Third Avenue, Lansingburgh. Funeral services will be 10:00 am Monday, November 9, 2015 at the funeral home. Burial will follow at St. Peter's Cemetery.

In lieu of flowers donations in memory of Jack may be made to the Lansingburgh Boys and Girls Club, 501 Fourth Avenue, Troy, NY 12182.

To plant memorial trees or send flowers to the family in memory of John Clancy, please visit our flower store.

so sorry for your loss.. Heartfelt sympathy Jack and Family...

Dear Deb, Jack, Kelly & family I am truly sorry to hear about Uncle Jack's passing. He, with your mom, will always be part of my fondest and most fun memories of growing up. My thoughts and prayers are with you. Diane 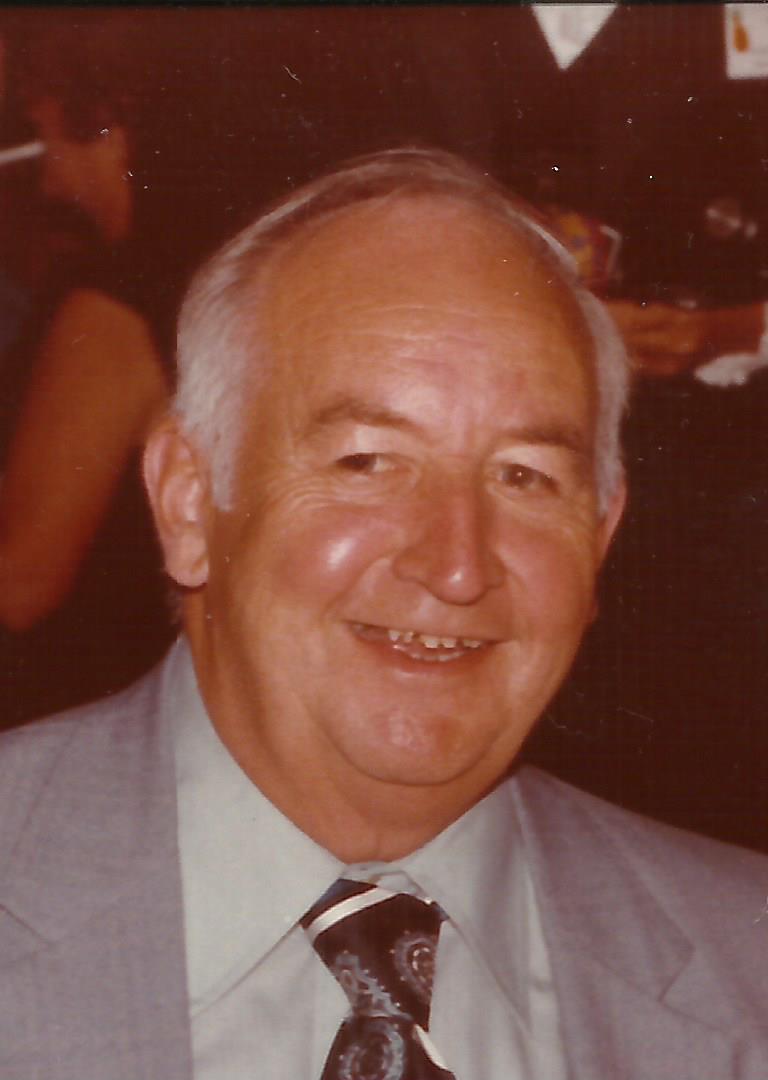