Known for her sense of humor, quick wit and inner strength, Laurie leaves behind a multitude of friends and family and a mark on this world that won't soon be forgotten. She was born on September 26th, 1980 and graduated from Catholic Central High School before earning a degree in English from the State University of New York at Albany.

She met and, in 2005, married Stephen Bereza, who was the absolute love of her life. They made their home in Budd Lake, NJ where they lived with their beloved Boodie, their cat that mimicked Laurie's persona and outlook of the world in every way. She would gleefully say that Boodie was her child. Steven and Laurie shared a love for one another that will forever extend beyond her physical passing. They enjoyed travelling together, particularly to Hawaii. Anyone who interacted with them though will forever remember the free and easy way with which they laughed at, and with, each other.

Laurie grew up in Troy, with a large and always growing family. She is survived by her loving parents Don and Doreen Whitbeck Buell and brothers Jeffrey, Eric (Sherrie), Joshua and Timothy. She had a great passion for her art, photography, poetry and begrudgingly taking road trips with her dad that always ended in "remember when" stories.

She is predeceased by her grandparents William and Mildred Whitbeck and Robert and Nellie Buell, infant brother Jason, her dear Aunt Penny, Aunt Marcia, Uncle Red and Uncle Jim.

She is also survived by many aunts and uncles, including Shirley Buell, Leo and Irene Buell, Charles Buell, Harold and Carina Buell, Jerry and Retta Buell, Eileen Buell, David and Joan Buell, Ron and Rose Romano, Herb Buell, and George and Betty Johnson, as well as "Aunt" Kay Gilligan, Simon Coleman, and Anne Marie (John) McLoughlin. There are also more than a hundred cousins, but the family lost track many years ago, leading Laurie to exclaim that she didn't even know half these people.

Calling hours will be held on Saturday, May 7, 2016 from 11 a.m. to 3 p.m. at McLoughlin & Mason Funeral Home corner of 109th Street and Third Avenue, Lansingburgh. A celebration of Laurie's life will follow at the funeral home at 3 p.m. All are invited to attend.

In lieu of flowers, please send flowers! Laurie loved flowers, just pass on the lilies, she said they always reminded her of a funeral, and a funeral is not what she'd want.

To plant memorial trees or send flowers to the family in memory of Laurie Bereza, please visit our flower store.

Laurie was kind, compassion, and loving when she had every reason in the world not to be those things. She endured so much. I hope she is at peace.

SO SORRY TO HAVE MISSED THIS! LOVED LAURIE, SHE WAS A BEAUTIFUL GIRL.

Laurie was an amazing friend who was taken from us far too soon. I can only find hope in the thought that she is no longer in pain. I am thinking of everyone and will be there is sprit Saturday.

Steve and all at home, Thinking about you. May good memories remain in your heart and give you strength as you grief. May our Lord bless and comfort you during ths time. Please accept my deepest condolences. Tim Chia

The MiffsLaurie and I met in 1998, in our Philosophy 101 class, along with our friend Heather. Laurie, or as we called ourselves, Miff, and I would crack up and write silly notes throughout class and of course, make the most of our education (this way). This translates into the next couple if years of college, including sharing live music events together, movies, countless cyclones at Friendly's and mall adventures. Many years went by before Laurie and I reconnected when she was later already quite ill, and although it was devastating to realize the depth of her situation, we still, at 31 years of age, had an incredible uproarious time together (as per usual). The world has sadly lost her physical presence, but her wonderful spirit, sense of humor and gusto will live. My deepest condolences to Steve, the Buell and Bereza families and all of the lives she touched.

I'll be thinking of my friend Laurie on Saturday. She will be missed forever. <3

Doreen Don and family, our hearts are broken for you, losing a child, no matter how old, leaves a hole in your soul that only God can fill. She will be with you in spirit forever. You are in our prayers every day. God Bless you all and keep you close to Him.

Dear Steve and Family, So very sorry for your loss. May friends comfort you, faith uphold you and loving memories heal your heart. Gods Peace be with you at this difficult time. With Heartfelt Sympathy, Elaine and Peter Tomei (Larry's Mom and Dad) New Jersey

Steve and Family: This must be so hard for you and the family....but we pray the love of God enfolds you during your journey through grief.

Friends and Family uploaded 2 to the gallery. 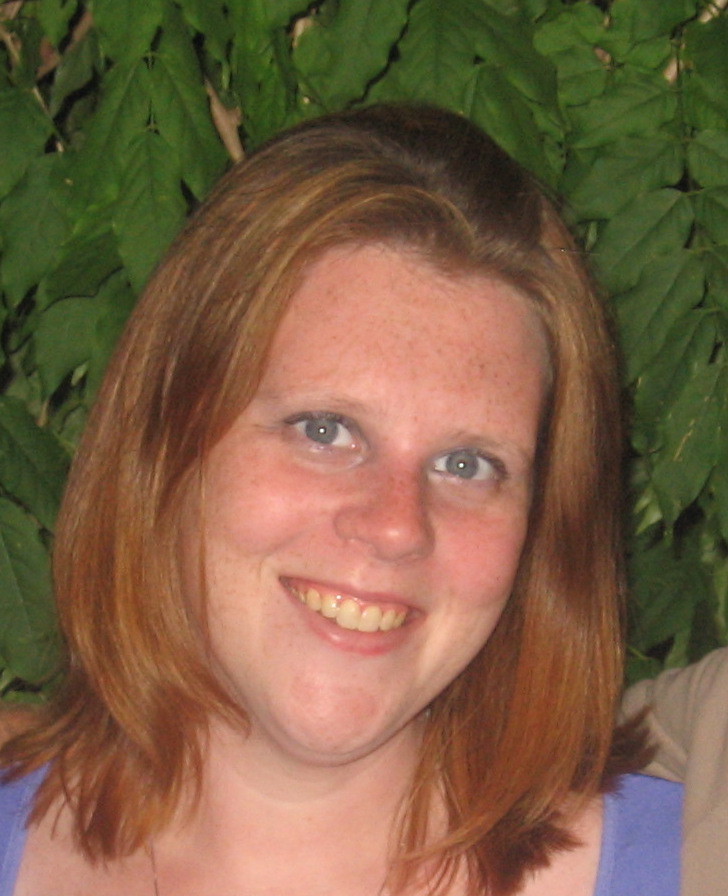 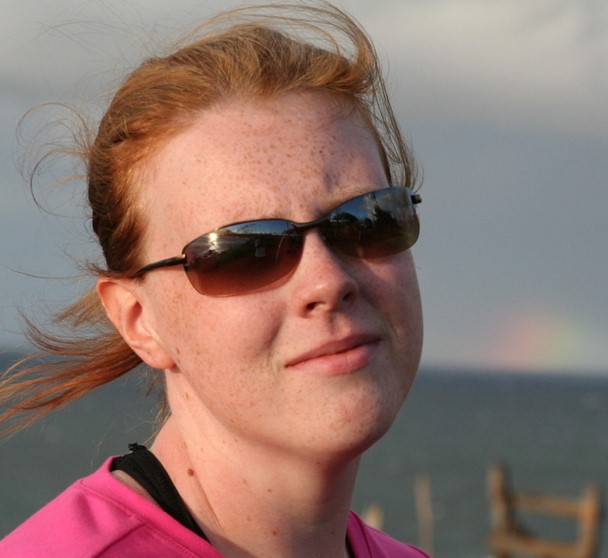