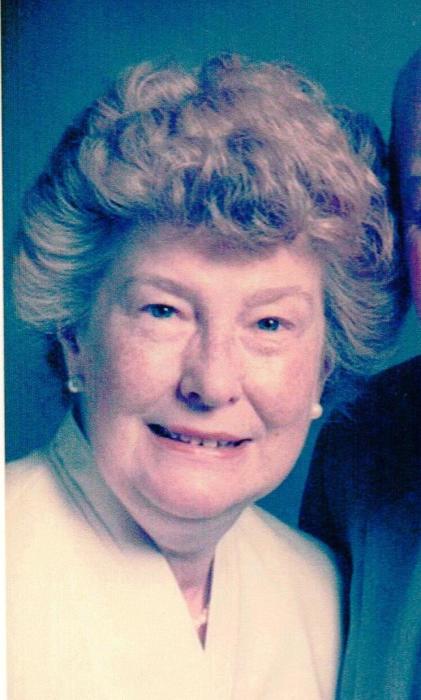 Mildred “Milly” Bonesteel McDermott, 91, passed away peacefully in her sleep at home on Sunday December 18, 2016.

Raised and educated in Troy, she was a graduate of the former St. Peter’s Academy and Catholic Central High School, class of 1943.  She was a homemaker and also worked for Montgomery Wards as a typist, she worked for Seconnie Oil Co. and at the Research Foundation for SUNY. Milly went on to work for the Troy Savings Bank as a secretary and retired after 17 years.  Milly was a member of the Savings Bank Association of the Capital District, serving as Secretary Treasurer and then President and also a member of the Upper State New York Savings Bank Association.  She was a former member of St. Peter’s Women Association, a communicant of Sacred Heart Church, Troy where she was a member of the Women’s Association and a brownie leader.  Milly enjoyed reading, swimming, traveling and bocci.  She use to say retirement was the best time she ever had.

Milly was predeceased by her daughter Kathleen Mary and her sister Pearl O’Brien.

Relatives and friends are invited to call from 9:30 a.m to 11:00 a.m. on Friday at the church prior to the funeral mass.

Memorial donations in memory of Millie may be made to Sacred Heart Church, 310 Spring Avenue, Troy, NY 12180.

To order memorial trees or send flowers to the family in memory of Mildred McDermott, please visit our flower store.
Send a Sympathy Card