Patrick D. Mackey, 89, of Fourth Avenue passed away on Monday, May 2, 2016 at Samaritan Hospital.

Born in Detroit Michigan, he was the son of the late John J. Mackey, Sr., and Mary F. Taggart Mackey and beloved husband of Marilyn Smith Mackey of Troy. They were married for 60 years.

Raised and educated in Troy he attended Troy schools. Patrick was a proud United States veteran serving in the Navy during World War II and the Army during the Korean War, 79th Engineers, Seoul. He was a truck driver at the former Behr Manning Co. and the Norton Company in Watervliet for 46 years, retiring in 1989. Patrick loved trains and model railroading. He was an avid photographer, especially at family gatherings. He enjoyed cheering on the Boston Red Sox. He was a member of Trinity Church Lansingburgh.

Calling hours will be held on Wednesday, from 4 to 7 p.m. at the funeral home.

Donations in memory of Patrick may be made to Trinity Church Lansingburgh, 585 Fourth Avenue, Troy, NY 12182 or the American Heart Association, www.heart.org

To plant memorial trees or send flowers to the family in memory of Patrick Mackey, please visit our flower store.

Our deepest sympathy. Memories of Pat's warm smile and gentle nature. We hold you in our thoughts and prayers.

Mrs. Mackey, Jim, Barbara, and family - please know you are being supported by many friends during this difficult time. The leaving of one so dearly loved is hard to accept. But he will remain with you always. How grateful I am that we are within the generations that communicated with letters and photos rather than texts and digital images. These remembrances will be held especially dear.

Uncle Pat you are at peace now. May God bless you.

Uncle Pat will be missed. Every time we see or hear a train we will think of him. May God give you peace and bless you.

Dear Barbara, Eric and to your Mom, and family Your Dad is at peace now, the dealings with this disease is hard on all, especially the primary caregiver(s) and supporters of the caregiver(s). Bless you for taking care of him. Hugs to all of you. I know how hard of a loss this is. 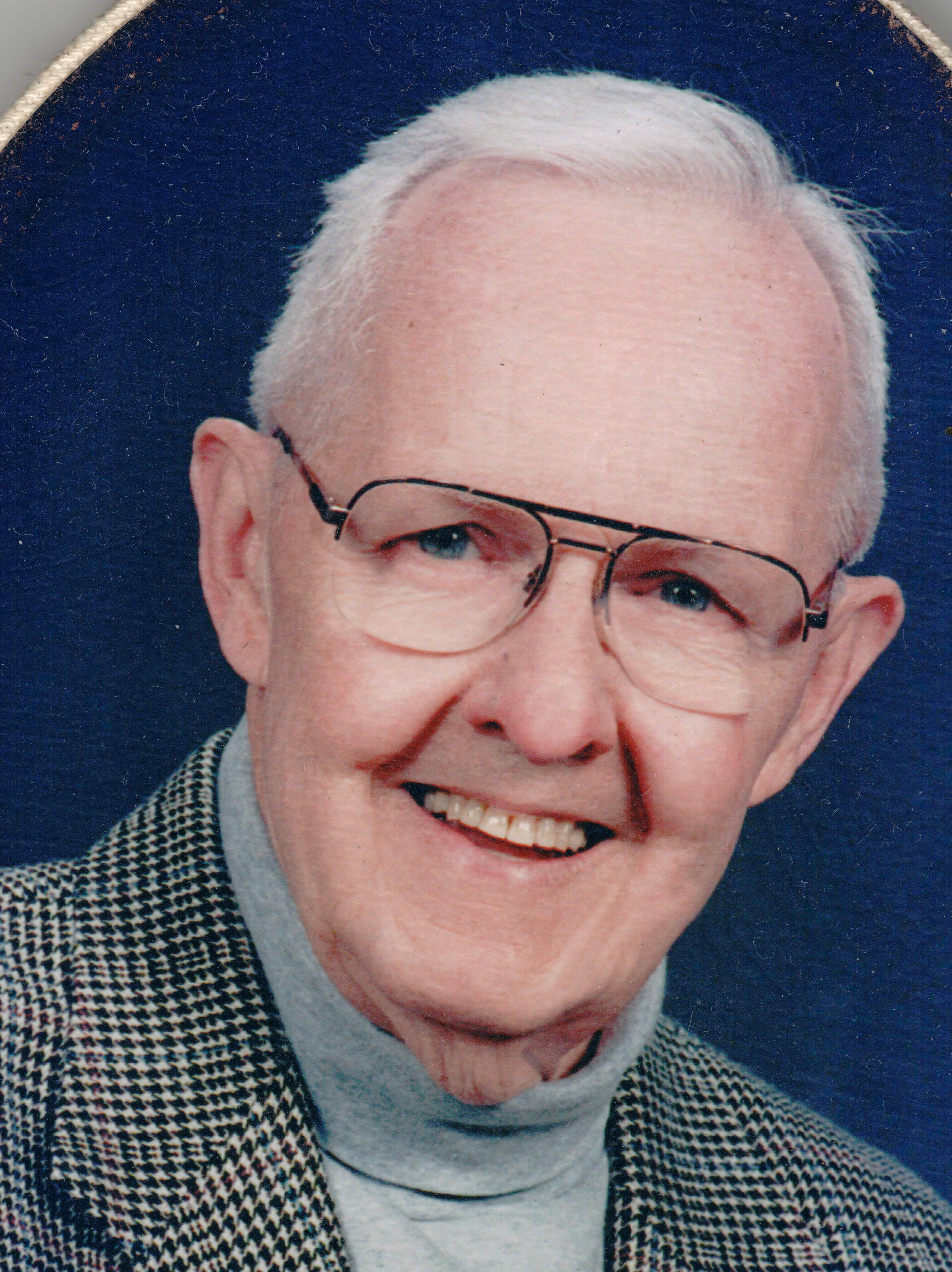