Raymond served proudly in the United States Army during the Vietnam War, he worked for at Manning Paper previously William Press as a machine operator.

He was predeceased by his siblings Elizabeth Fredricks, Edward Fredricks and Charles Fredricks.

Funeral mass will be celebrated 9:30 am on Monday April 25, 2016 at St. Mary the Assumption Church, Waterford. Entombment will follow at St. Mary's Cemetery, Troy.

Family and friends are invited and may call on Sunday April 24, 2016 from 3:00 to 6:00 pm at the McLoughlin & Mason Funeral Home, corner of 109th Street and Third Avenue, Lansinburgh with on-site parking available. Please visit www.mcloughlinmason.com

To plant memorial trees or send flowers to the family in memory of Raymond Fredricks, please visit our flower store.

A candle was lit in memory of Raymond Fredricks

Kathy, I am so sorry to hear about Ray. My thoughts and prayers are with you and your family. Tony and Barb 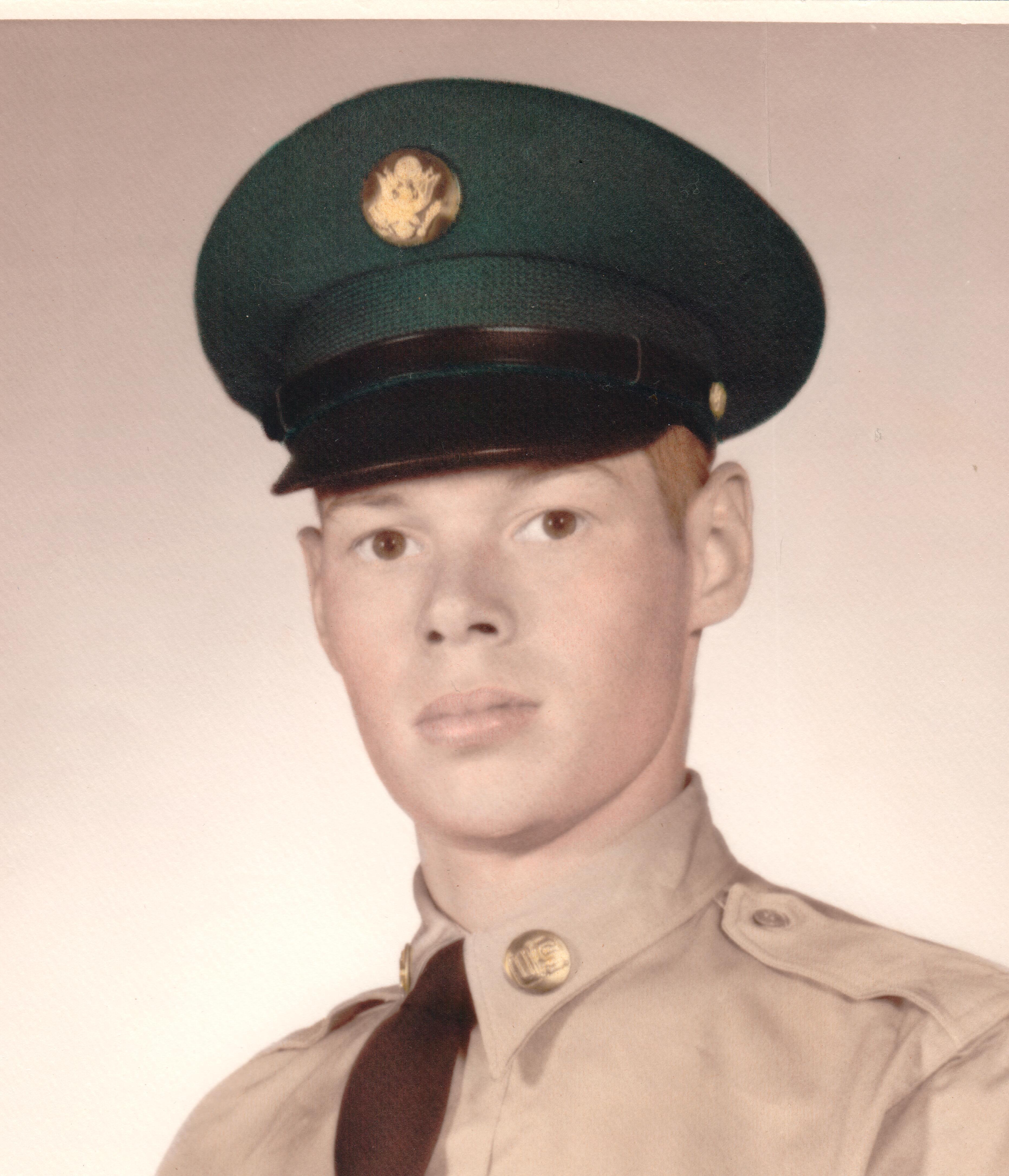