Born in Rensselaer, he was the son of the late Edward Saulpaugh and Lena Stern and beloved wife of Dorothy Saulpaugh.

Robert worked as a sign maker with the Interstate Sign Company in Albany, New York. He later worked for Lowe's in Latham and St. Peter's Hospital in Albany.

Robert is survived by his four children Sandra Burdo of Troy, Debbie (Steve) Fraley of Loudonville, Teresa Saulpauugh of Troy, and Robert (Charlene) Saulpaugh of Troy. He was the loving grandfather to 5 grandchildren and great grandfather to 2 great grandchildren. Robert is also survived by a niece Donna Marr. He was predeceased by his Brother Edward, and two sisters Leona and Ethel.

Funeral services will be held at 2:00 p.m. on Wednesday, June 8, 2016 at the McLoughlin & Mason Funeral Home, corner of 109th Street and Third Avenue, Lansingburgh.

To plant memorial trees or send flowers to the family in memory of Robert Saulpaugh, please visit our flower store.

A candle was lit in memory of Robert Saulpaugh

We miss you Grandpa. Rest in peace.

A candle was lit in memory of Robert Saulpaugh

I love and miss you so much bob 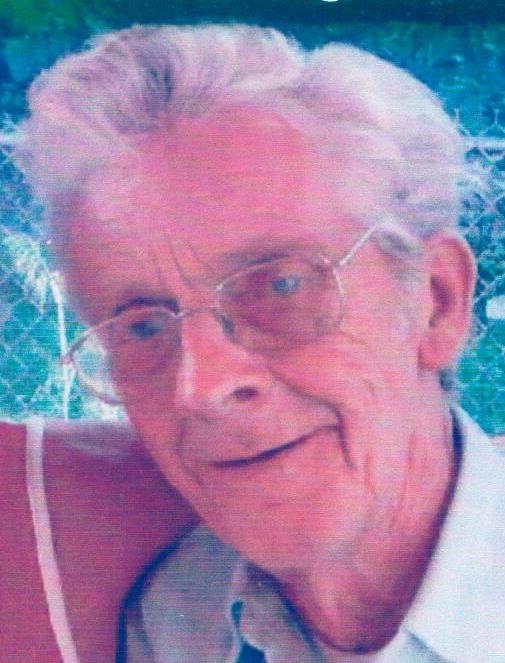