Robert Douglas Tate, 74, passed away May 7, 2016 at his home surrounded by his loving family. Born in Fort Monmouth, NJ, he was the son of John Harold Tate and Floretta Seguin Tate and the loving husband of 51 years to Diane Hamilton Tate.

Robert graduated from LaSalle Institute, Siena College and Rensselaer Polytechnic Institute, He is the 2nd of 4 generations to attend RPI.

He retired from General Electric Company in Schenectady in 1996 having held numerous manufacturing and management positions, Since 1997, he was President of Brunswick Consulting, Inc., providing manufacturing and quality consulting services to numerous domestic and international corporations until his retiring in 2013.

Bob was a private pilot, he was interested in model railroading but most of all enjoyed his vintage 1959 Corvette which he owned since 1962.

In addition to his wife Diane, he is survived by his children Robert Tate Jr., Christine Lynn Tate and Michelle Dennea (Brian) Sherman, his grandchildren Sydney Ruzicka, Trinity Ruzicka and Zachary Sherman, his brothers David Tate and Ralph Tate, he is also survived by several nieces and nephews. Bob was predeceased by his brother John Tate Jr.

Funeral mass 9:30 am on Wednesday, May 11, 2016 at St. Augustine's Church, Lansingburgh. Burial with military honors will follow at Saratoga National Cemetery, Schuylerville.

To plant memorial trees or send flowers to the family in memory of Robert Tate, please visit our flower store.

Friends and Family uploaded 2 to the gallery. 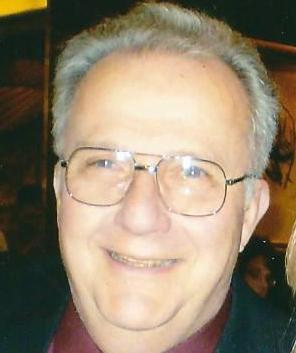 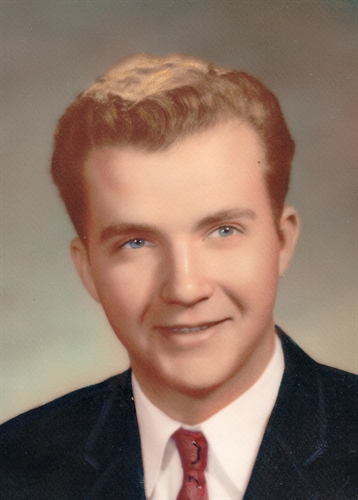