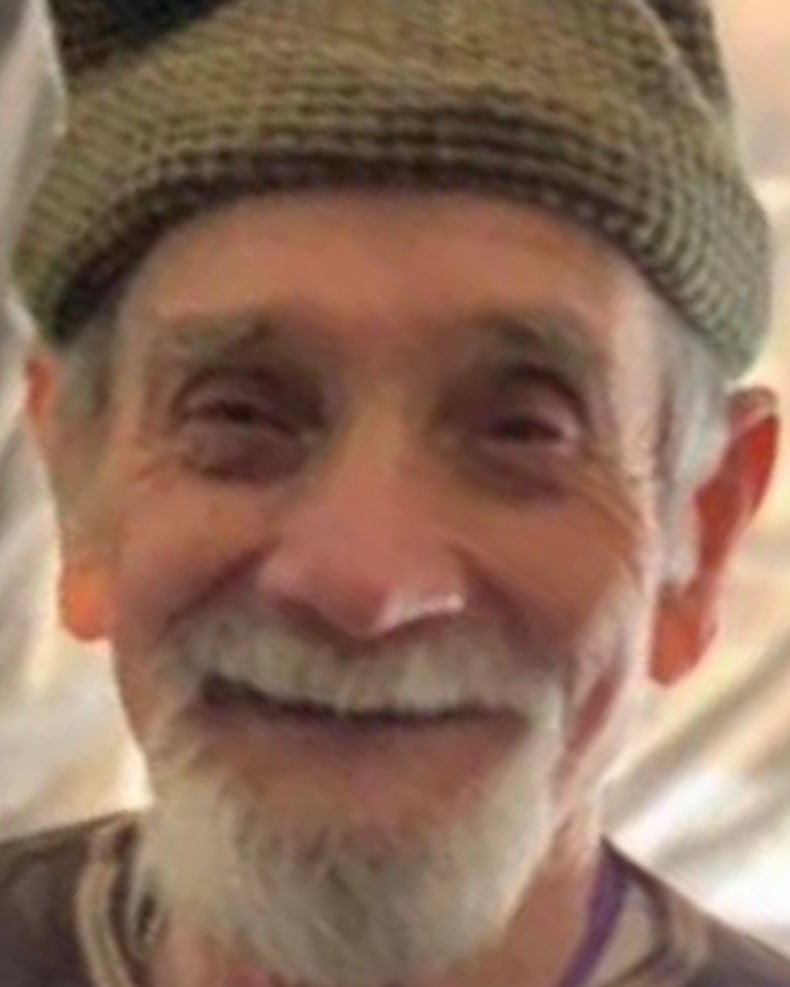 Al served in the Army National Guard of New York.

Al spent the majority of his years employed by Whitbeck’s Motors in Troy. After his retirement, he owned Al’s Towing up until his passing. He was a proud longtime member of the Dominian Saints MC Club. Al enjoyed spending time with his family. He loved camping, riding his motorcycle and watching his New York Yankees.

To order memorial trees or send flowers to the family in memory of Alfred C. Papielion, please visit our flower store.