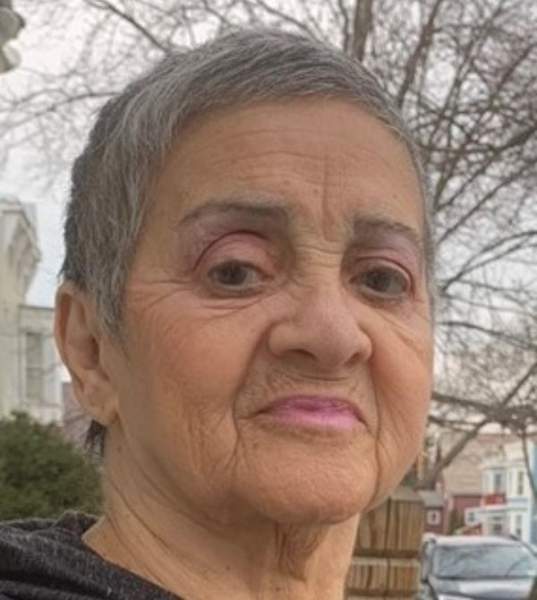 On December 13th, 2021 at the age of 76 Ana J. Berrios was called to rest. She was surrounded by family and friends when she took her last breath.

The daughter of the late Castullo Berrios and the late of Justina Berrios. Ana was born January 1st 1945 in Barranquitas P.R At the age of 21 she married the late Jesus M. Llanos and left Puerto Rico for New York. She became a resident of BROOKLYN. She later had to daughters and was a stay at home mom. Ana then worked 18 years before retiring. Years later she became a widow and relocated to Troy NY. After many years she met Miguel and shortly after the became partners until her last breath. Ana was what we say the epitome of GODS love and beauty. She possessed a love for all no matter who they were. Ana enjoyed family, laughing, dancing and the casino and when she sang, WEEPA! Was her favorite word to say and all that knew her got joy watching her yell it. Ana was survived by her daughters Janet and Sandra her grandchildren Princess, Joshua, Russell and Susa. Her great grandchildren Nyla, Jaiana, La’ny, La’nya, and A’ny. Her brother Gueso sisters Carmen and Emerita and her partner Miguel.

“ It was truly our to have you as a mother”

To order memorial trees or send flowers to the family in memory of Ana J. Berrios, please visit our flower store.