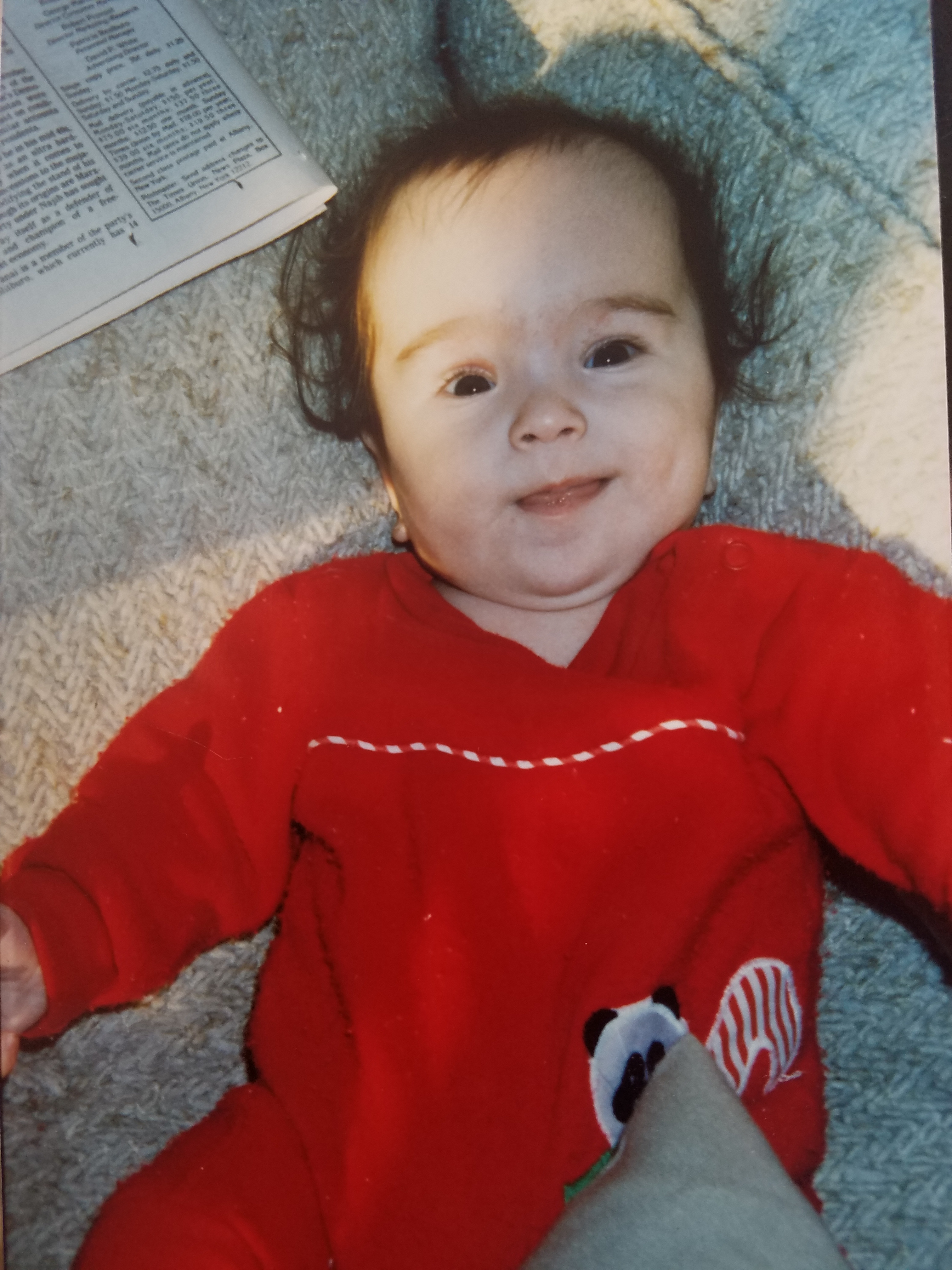 In death memoriam, Andrew Nathan "Oak" Rosenbaum, 26, passed away suddenly May 8, 2016.
He was an artist and servant of the Lord. "It's nice to be important but more important to be nice."
Andy was the beloved son of Lawrence Rosenbaum and Thomasine Henderson and devoted brother of Elizabeth Rosenbaum (George Beddow), and uncle to Madison Beddow. He is also survived by his grandparents Donald and Phyllis Rosenbaum; his great aunts, Phyllis Browne, Betty Magidman Rosalind Jacobson; aunts, Renee Kneppar (Sam), Cheryl Harper (Stephen), Fran Rosenbaum and his uncle, David Henderson and numerous cousins.
He is also survived by the love of his life, Brenda Kuhn and her two sons.
He was predeceased by his uncle Mark Rosenbaum (Fran); aunts, Joyce H. Magaw and Janice H. Porter and his maternal grandmother, Brenice M. Henderson.
Andy graduated from Albany High School and attended Hudson Valley Community College. He worked many years for Pricechopper.
The essence of Andy was his imagination. He used his art and his writing to not only express himself but to cope with the vagaries of life. From the time he was a small child, he enjoyed performing on stage and making people smile as he smiled. Everyone was Andy's friend and he forgave as he wanted to be forgiven. He was a good and kind soul.
He is loved forever and will be truly missed by all who knew him.
Please visit www.mcloughlinmason.com for a full obituary.

To order memorial trees or send flowers to the family in memory of Andrew Rosenbaum, please visit our flower store.
Send a Sympathy Card