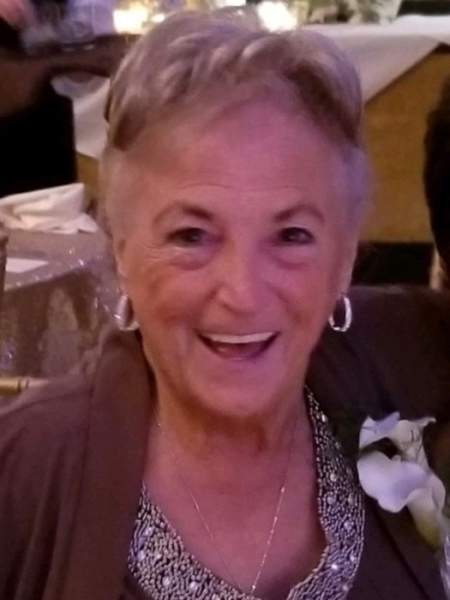 Troy-Barbara L. Romano of Madison Ave, Troy entered into eternal rest on Wednesday July 1, 2020 at home in the loving arms of her family. Born in Troy, she was the daughter of the late Daniel and Catherine Martuscello of Troy. Barbara was the beloved wife of the late Frank Romano, Jr. of Troy. Barbara was educated at St. Anthony’s School and Catholic Central High School in Troy. Barbara was a devoted mother to Danielle (Peter) Birdsinger and Frank Romano III both of Troy. Upon raising her family Barbara went to work for Teamsters Labor Union Local 452. Barbara had the privilege of retiring early from her job when she became a Grandmother. Her world then became her cherished grandchildren Alexandria and Benjamin Birdsinger of Troy. Barbara was the sister of the late Catherine (Angelo) Zullo, the late Patricia (Vince) Cavallo, Daniel (Victoria Beatrice) Martuscello, and the late Kimberly (Brian) Trexler. Barbara was the daughter in law to the late Frank and Mildred Romano, sister in law to Janet (Jack) Hems, Richard Romano, Sue (Ron) Higgs, Barbara Goodman, Lori (John)) Mitsakas and Carole (Tom) Hoffmeister. Barbara was cherished and adored by many nieces, nephews and great nieces and nephews. Barbara had a zest for life and adventure, she enjoyed numerous vacations to the ocean, a cruise of a lifetime, casinos, or just dinner by the pool. She was up for anything at any time always saying “I’ll be waiting on the porch”. She enjoyed numerous friends she met later in life from all her side jobs, and her work at the polls. Barbara will forever live on in our hearts and souls. We would like to thank her Doctors for their care, the family also wishes to extend their sincere gratitude to Rensselaer Community Hospice for their devotion, compassion and care they devoted to Barbara and family during their time of need.

Family and friends are invited and may call on Sunday July 5, 2020 from 4:00 pm to 7:00 pm at the McLoughlin & Mason Funeral Home corner of 109th Street and Third Avenue, Lansingburgh. Please note that social distancing, masks and occupancy limitations in the funeral home are required. A funeral mass for family will be held on Monday July 6, 2020 at 9:30 am at St. Anthony of Padua Church in Troy. Burial will follow at St. Mary Cemetery, Troy.

To order memorial trees or send flowers to the family in memory of Barbara Romano, please visit our flower store.