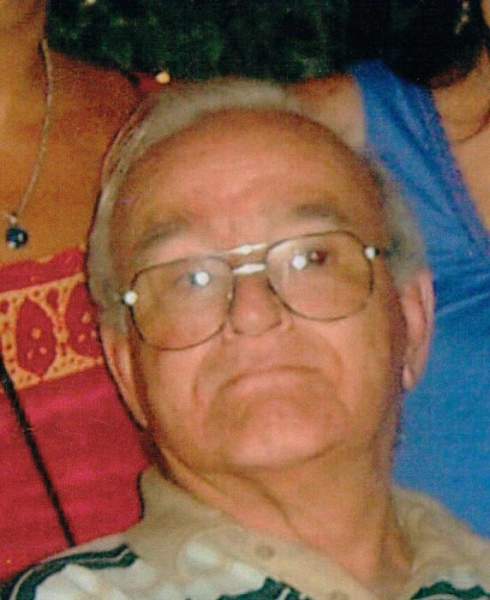 Troy-Carl R. Bauer Sr, 80, passed away on July 18, 2018 at Samaritan Hospital surrounded by his loving family.

Born in Troy, he was the son of the late Frederick Bauer and Emma Fountain Bauer. Carl attended Troy High School, he served in the National Guard from 1953 to 1961. He worked for 38 years at Trojan Hardware on Congress Street in Troy, retiring in 2009, he also worked part-time for United Appliance Parts in Cohoes.

Calling hours Saturday July 21, 2018 from 9:00 am to 11:00 at the McLoughlin & Mason Funeral Home corner of 109th Street and Third Avenue, Lansingburgh. Funeral service will be held at 11:00 following calling hours at funeral home. Burial will follow at Elmwood Cemetery, Troy.  Memorial donation may be made Mohawk Hudson Humane Society 3 Oakland Avenue, Menands, NY 12204 in memory of Carl. Please visit www.mcloughlinmason.com.

To order memorial trees or send flowers to the family in memory of Carl Bauer Sr, please visit our flower store.