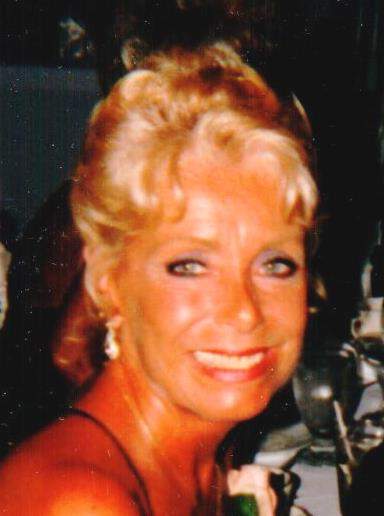 Carol Ann Frost, 71, passed away Monday, October 30, 2017, after a courageous battle with cancer.

Born in the Bronx, she was the daughter of Mary Ann Drago of Albany and the late Charles J. Brown and beloved wife of the late Jerome “Jerry” Frost, who died in 2014.

After high school, Carol studied acting and performed in small community theater. In her late teens, she relocated to the Capital District with her family and worked briefly as a dental assistant.

Carol married her adoring husband Jerry making his life complete. She was an incomparable wife and mother.  Carol was an outgoing person who greeted everyone she passed, with her infectious smile and personality.  Carol loved to visit Boston and despite her ties to The Bronx, she was a big Red Sox fan.  She also enjoyed traveling abroad with her husband, especially to France, where they made several friends.  She was a consummate hostess and organized first-class galas in her home.  Her favorite time of year was Christmas when she could always be found swinging from her ladder decorating the tree around the clock while listening to Christmas music. She and Jerry built their dream home in Speigletown for their family, and some of her favorite times were spent with family around the swimming pool.

Carol was a loving grandmother who enjoyed watching her children play Little League, football, and basketball. She was always the loudest fan! There was nothing Carol loved more than being a grandmother, often sporting her favorite sweatshirt that read “Grandma’s my name and spoiling’s my game.”

A Mass of Christian Burial will be celebrated at St. Jude the Apostle Church, 42 Dana Avenue, Wynantskill, on Thursday, November 2, 2017 at 10 a.m. with the Rev. Anthony Ligato. Calling hours will be on Wednesday from 4 to 7 p.m. at the McLoughlin & Mason Funeral Home, corner of 109th Street and Third Avenue, Lansingburgh. Interment will be in St. Agnes Cemetery in Menands. In lieu of flowers, contributions may be sent to Joy From Joseph, Inc., in care of the funeral home. For a guest book and service directions, visit mcloughlinmason.com

To order memorial trees or send flowers to the family in memory of Carol Frost, please visit our flower store.