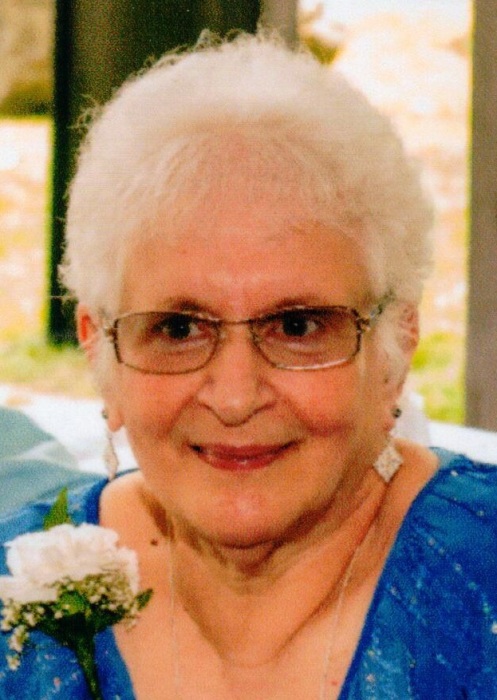 Daughter of the late Armand Phillips and Josephine Feely Phillips. She worked for New York State as Probation Officer.

Relatives and Friends are invited and may call on Monday, September 18, 2017 from 3:00 pm to 5:00 pm at the McLoughlin & Mason Funeral Home, corner of 109th Street and Third Avenue, Lansingburgh. Burial at Albany Rural Cemetery at convenience of family.

To order memorial trees or send flowers to the family in memory of Charlotte Garner Rousselle, please visit our flower store.