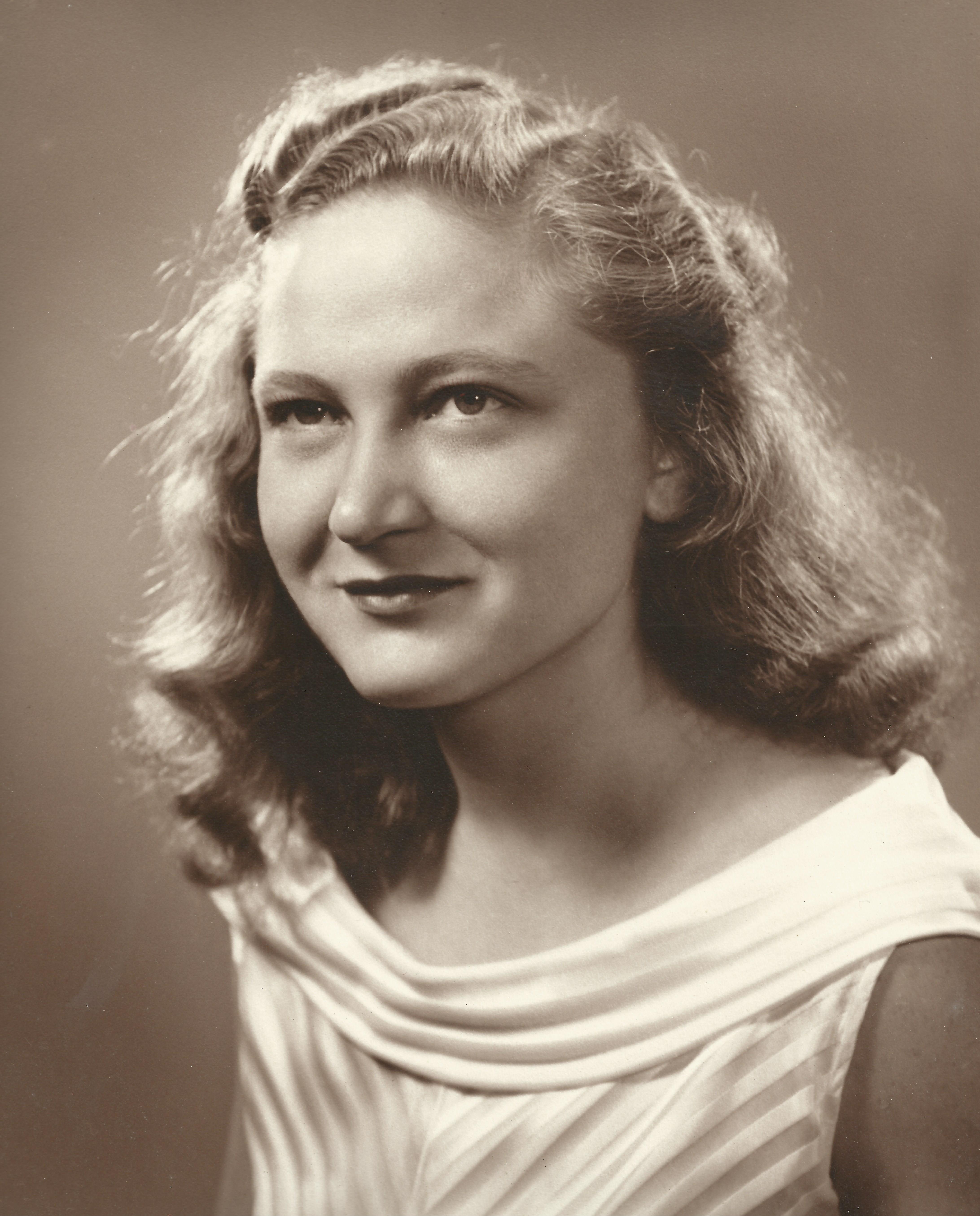 Christine A. Lansing died April 8, 2015. She was 89. She was born Christine Howansky on December 25, 1925 in Jersey City, New Jersey, the daughter of the late John and Johanna Howansky. She was for 51 years the beloved wife of Robert J. Lansing, Sr., who predeceased her on February 22, 2005.


Christine was a 1943 graduate of Watervliet High School. She graduated from Russell Sage College School of Nursing in affiliation with Albany Hospital (now Albany Medical Center Hospital) and Albany Medical College. She was a member of the United States Cadet Nurse Corps from 1944 to 1947. Her name is on the Register of the Women in Military Service for America Monument in Arlington, VA.


Christine was a member of the Albany Medical Center Schools of Nursing Alumni Association, The American Red Cross, and Germania Hall. She was a charter member of the Women in Military Service for America Memorial Foundation.


A funeral mass will be celebrated at 9:30 am on Friday, April 17, 2015 at St. Augustine's Church, Lansingburgh. Burial will be private.


Contributions may be made to www.womensmemorial.org. in memory of Christine Lansing.

To order memorial trees or send flowers to the family in memory of Christine Lansing, please visit our flower store.
Send a Sympathy Card