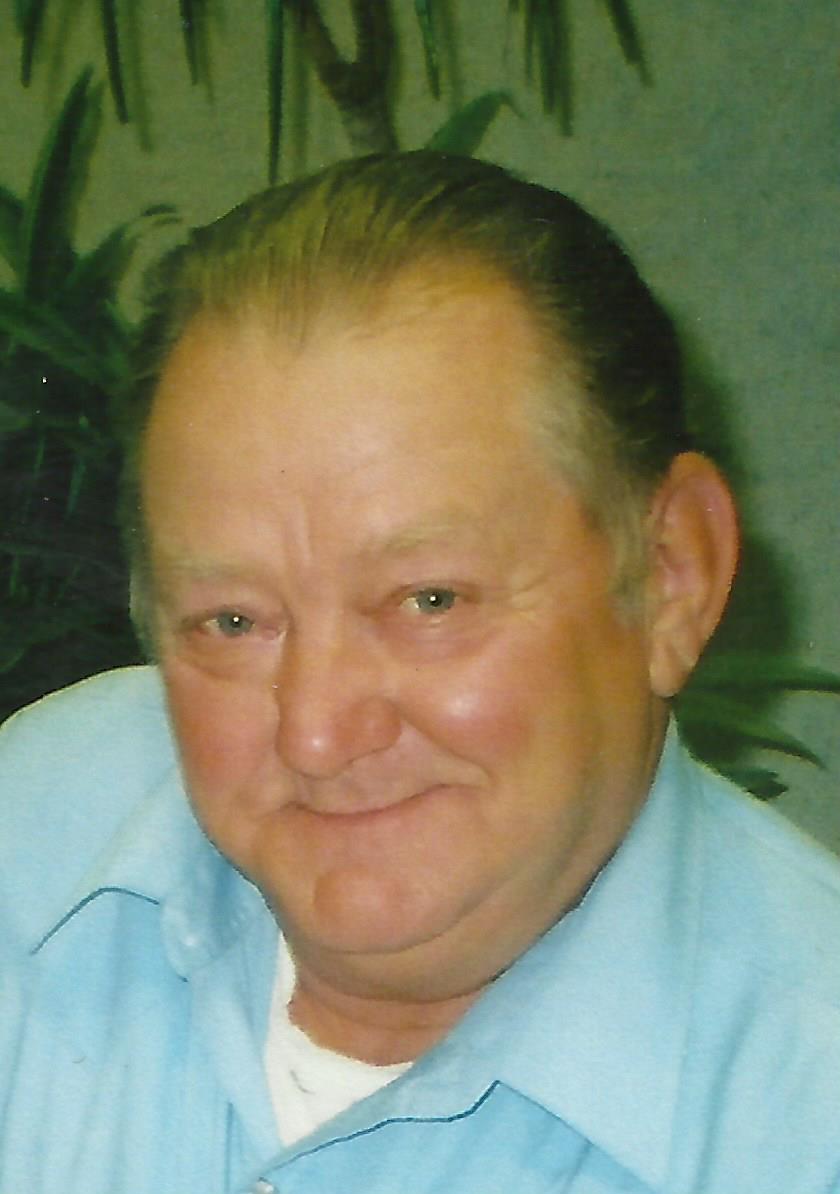 Clifford was a long time resident of Brunswick, graduated from Tamarac High School and served proudly in the United States Army in the Vietnam War.

Clifford retired from the New York State Department of Transportation where he worked as a heavy equipment mechanic.

He was a member of the Center Brunswick Volunteer Fire Department and the Gold Wing Road Riders motorcycle club. He loved riding his motorcycle, and raising money for the National Pediatric Brain Tumor foundation through Road Riders.

He was a devoted father to his surviving children; Kim (Bryan) Cook of California, Janet (James) Rogers of Kansas, Raymond Bonesteel of Troy, and two grandchildren, Austin and Danielle Rogers; and several nephews, nieces and cousins.

Clifford was preceded in death by his loving wife Lanh Bonesteel, his parents, Sanford and Flora Bonesteel and his sister, Eileen Bulson.

Family and friends are invited to memorial calling hours Saturday, May 3, 2014 from 3:00 p.m. to 5:00 p.m. at McLoughlin & Mason Funeral Home, corner of 109th Street and Third Avenue, Lansingburgh.

Burial with military honors will be Private at Saratoga National Cemetery.

To light a candle and offer words of condolence visit www.mcloughlinmason.com.

To order memorial trees or send flowers to the family in memory of Clifford Bonesteel, please visit our flower store.
Send a Sympathy Card