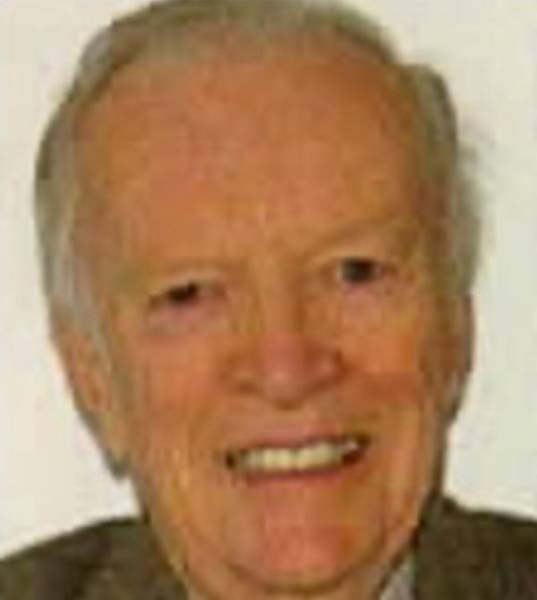 Funeral Services at a later date

A 1959 graduate of Rensselaer Polytechnic Institute, he served in the US Army Corps of Engineers in both Germany and Vietnam.  Connie was former City Engineer for Troy and Mechanicville and Town Engineer for Stillwater.  A Professional Engineer and Land Surveyor, he was a Fellow in the National Academy of Forensic Engineers and a Board-Certified Diplomate in Forensic Engineering accredited by the Council of Engineering and Scientific Specialty Boards.

Connie was a past president of the Rensselaer County Chapter of the New York State Professional Engineers Society, former member of the Board of Directors of the New York State Easter Seals Society, the Rensselaer County Planning Board, the Board of Directors of Oakwood Cemetery and the Troy Boys and Girls Club.

He authored the book Forensic Engineering – Experience & Example which was published in 2017 and can be found in the libraries of over 200 colleges and universities in the United States.

Funeral services will be held at a later date at the Saratoga National Cemetery.

The family wishes to thank the many caregivers, friends, and professionals that have provided compassionate care and support to Connie over the years.  Reflections can be shared at:

In lieu of flowers, donations can be made to the Wounded Warrior Project, checking the box “make this a gift in honor or memory of an individual”.

To order memorial trees or send flowers to the family in memory of Conrad (Connie) Hoffman, please visit our flower store.

Funeral Services at a later date