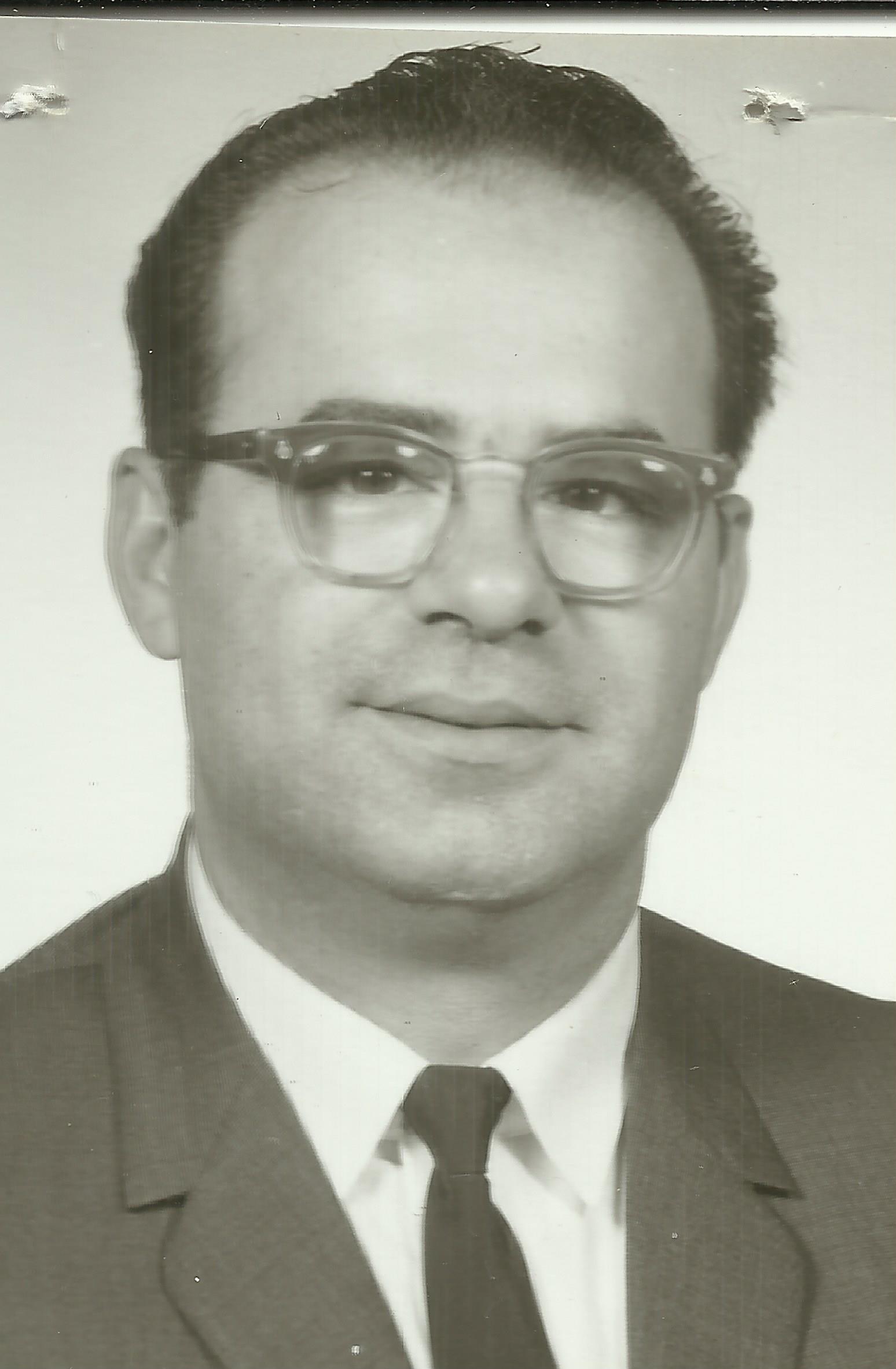 Born in Troy, he was the son of the late Nicholas Andrelos and Stenia Dogias Andrelos and beloved husband of Marguerite Moraitis Andrelos of Troy. On August 22, 1965 Gus married his loving wife Marguerite in Athens, Greece; they moved to Troy, they would have celebrated 50 years of marriage in August.

Raised and educated in Troy, he was a graduate of Troy High School. Gus was a United States Army veteran serving from 1954 to 1956. He worked in production for the Norton Co. in Watervliet for 36 years, retiring in 1996. Gus was humble and gentle by nature; he gave of himself wholeheartedly to his wife, children and grandchildren. His family was a source of great joy to him and he was especially proud of his three grandsons. Gus was an avid NY Mets and NY Giant fan and avid gardener, Marguerite and Gus would spend many hours planting and caring for their beautiful gardens during the summer months at their home. He enjoyed his winter stays in Deerfield Beach, Florida and attending St. Mark Greek Orthodox Church in Boca Raton; Gus was an active member of St. Basil's Greek Orthodox Church in Troy and was a member of the American Hellenic Educational Progressive Association (AHEPA) and the Capital District Pontos Society.

Calling hours will be held on Thursday from 4 to 7pm at McLoughlin & Mason Funeral Home, corner of 109th Street and Third Avenue, Lansingburgh.

In lieu of flowers, donations in Gus's memory may be made to St. Basil's Greek Orthodox Church, 909 River Street, Troy, NY 12180.

To light a candle and offer words of condolences, please visit www.mcloughlinmason.com.

To order memorial trees or send flowers to the family in memory of Constantinos Andrelos, please visit our flower store.
Send a Sympathy Card