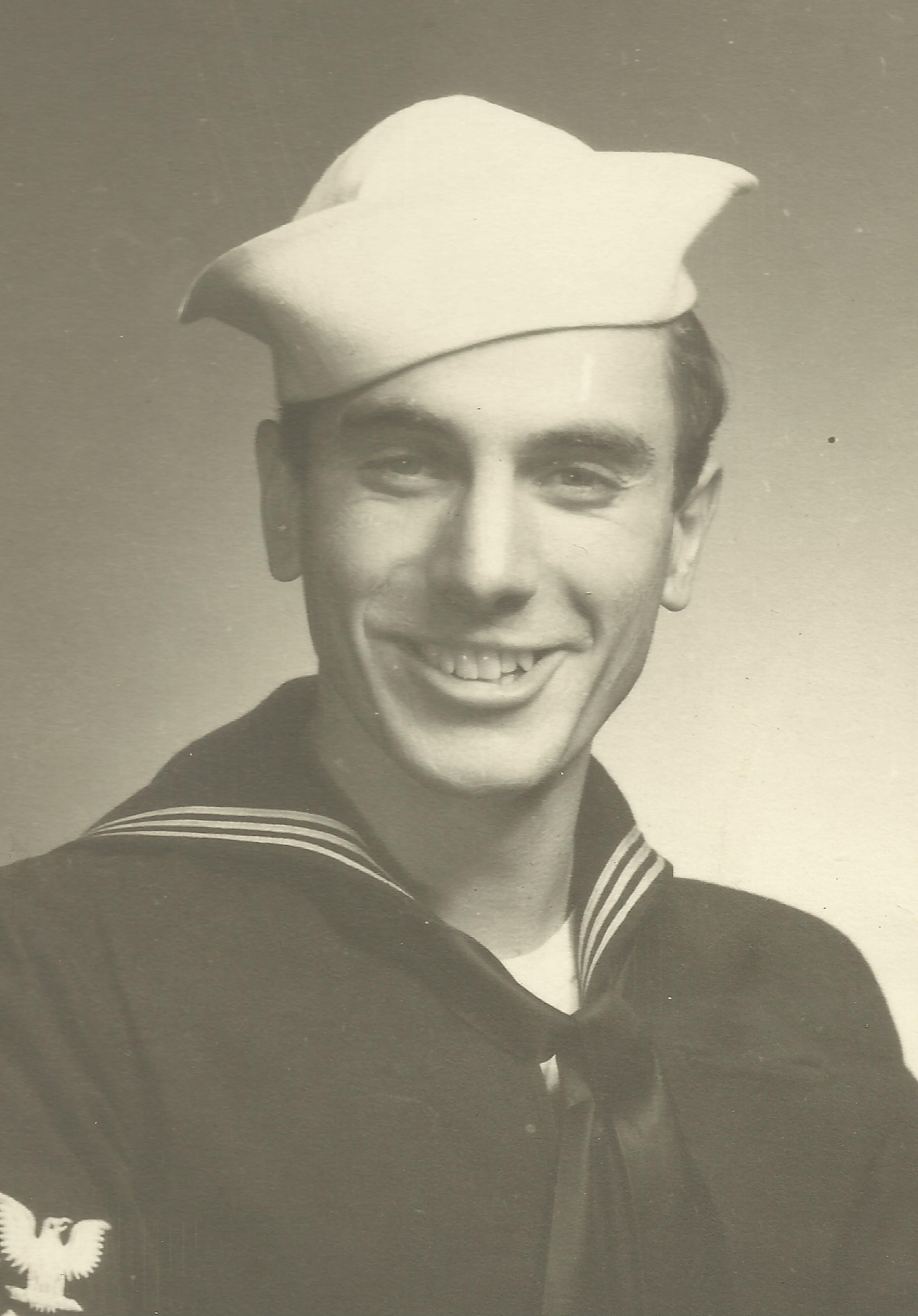 Born in Troy on April 12, 1925, he was the son of Charles G. Dormandy and Elizabeth Bradshaw Dormandy and husband of Shirley Backus Dormandy of Troy. They were married on November 25, 1950 and they would have celebrated their 65th anniversary this year.

Raised and educated in Speigletown, Dave was a graduate of Lansingburgh High School, class of 1943. Dave enlisted in the Navy to serve his country as a signalman on a troop transport ship in the Pacific. Following the war, he was employed by General Electric Silicone for 37 years, retiring in 1987. He was also a member of Local 380 AFL-CIO and an enthusiastic past member of the Center Brunswick Volunteer Fire Department.

Dave was predeceased by his brother Roger Dormandy and sister Hope Mealy Knight.

The family would like to thank the amazingly supportive and caring staff of the Samaritan Hospital 6th floor and Community Hospice of Rensselaer County.

Funeral services will be 9:15 a.m. on Saturday, June 13, 2015 from the McLoughlin & Mason Funeral Home, corner of 109th Street and Third Avenue, Lansingurgh and at 10:00 a.m. at the Gardner Earl Memorial Chapel at Oakwood Cemetery, Troy with Rev. Stephen Cordes officiating.

Calling hours will be held on Friday from 4 to 7p.m. at the funeral home.

To order memorial trees or send flowers to the family in memory of David Dormandy, please visit our flower store.
Send a Sympathy Card