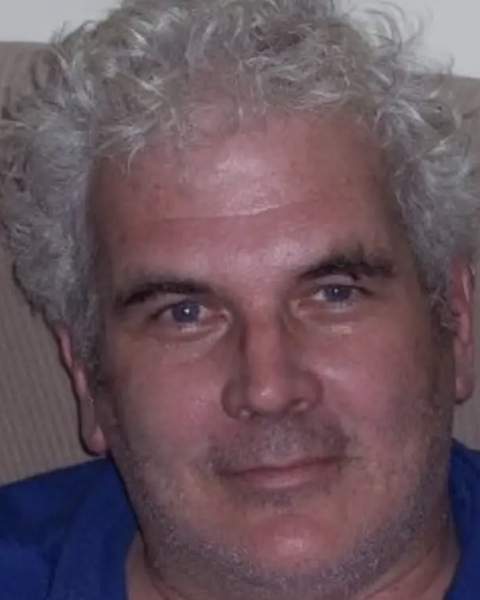 After a long illness, David P. McDonald 61, of Troy, N.Y. was called home to the arms of the Lord on September 1, 2022. He was the son of the late Francis J. and Patricia (Callahan) McDonald. David was born in Twentynine Palms, CA, and later settled in Troy, NY with is parents and siblings. He attended St. Paul’s School, LaSalle Institute, Hudson Valley Community College, and Paul Smith College. He also took courses at The College of Saint Rose. David served in the U.S. Navy and found joy in cooking for his shipmates on the U.S.S. Albuquerque (1982-1986). In 1984 he earned his Dolphins, the Navy’s official designation as a qualified submariner. He was honorably discharged in 1986. David continued his cooking career while serving as a Cook Supervisor  in the Federal Bureau of Prisons system in both Brooklyn, N.Y. and Ray Brook, N.Y.. He retired in 2015 and moved back to Troy in 2018.

David was predeceased by his parents and brother, James McDonald. He is survived by his sister Erin (John) Mack of Troy, brother Kevin (Kelly) McDonald of Dallas, TX, niece Emily (Chris) Hass, and nephews Jack and Will McDonald. David was also survived by longtime friends Jim and Jeanne Carras.

For those desiring, donations may be made in David’s memory to Sacred Heart Church.

To order memorial trees or send flowers to the family in memory of David P. McDonald, please visit our flower store.