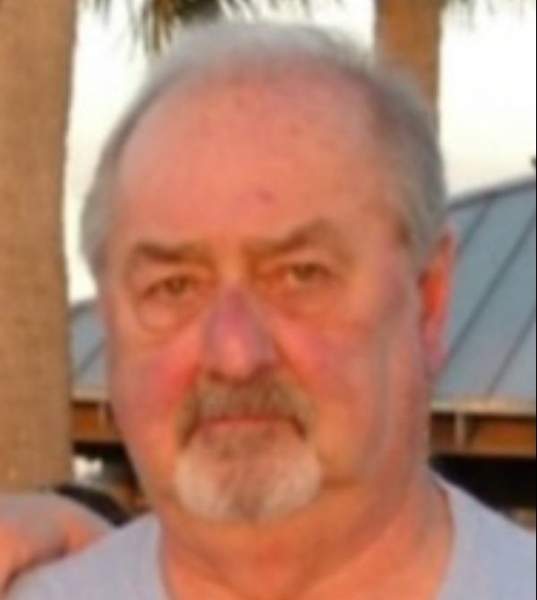 Born and raised in Peterburgh, NY, then was a longtime resident of Colonie until moving to Florida in 2017.

He enjoyed spending time with family the most, he cherished his grandchildren, family was everything to him.

Donald is survived by his wife Lindsay Smith Barnhart, his daughters Janine (Phil) Gerwitz of Colonie and Stacy (Chuck) Burkhart of Speigletown, his grandchildren Joshua Barnhart and the late Nicholas Pondillo, his great grandson Grayson Nicholas Barnhart, his aunt Marylou, his special friends whom were very dear to him Robert and Barbara Paju, also survived by several nephews.

Family and friends are invited and may call Friday March 18, 2022 from 11:00 AM-1:00  PM at the McLoughlin & Mason Funeral Home, 8 109th Street, Troy. Funeral service will follow calling hours at the funeral home at 1:00 PM. Burial to follow at Meadow Lawn Cemetery, Petersburgh. Please visit www.mcloughlinmason.com

To order memorial trees or send flowers to the family in memory of Donald M. Barnhart, please visit our flower store.