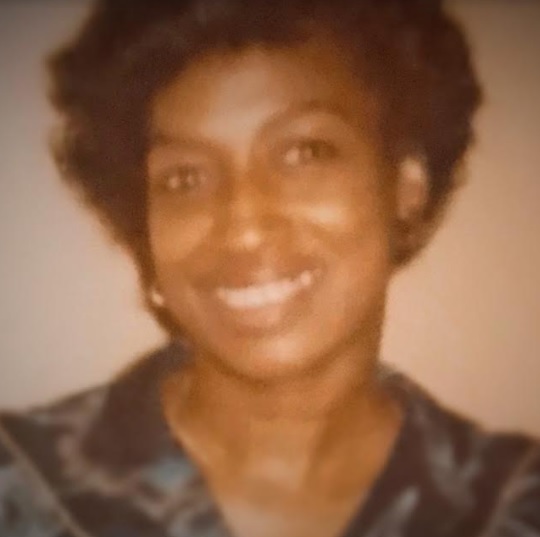 Dora Lee Alford Lewis was born in Marlboro
County, South Carolina to the late Jack Alford
and Alma Mae Alford. She was the fourth of
thirteen children. Five sisters, Joyce, Daphne,
Jacqueline, Edna and Patricia; and seven
brothers, Willie, Charles, Jerry, Carl, Donald,
Alexander, and Jack.
Dora worked as a seamstress in a clothing
factory in Brooklyn, New York. She later moved
to Saratoga Springs, NY where she worked in
hotels as a room preparer and kitchen
operations.
Dora Lee Lewis leaves behind to cherish
wonderful memories: her son Nathaniel
(Andrea) of Atlanta, Ga, daughter Monica of
Schenectady, Three brothers, Donald and
Alexander of Brooklyn, NY and Jack of Albany
NY, three grand-children, Ebony, Nataya and
Nathaniel, two great-grandchildren, Amani and
Quinn, sixteen nieces and nephews, fifteen
grand-nieces and nephews, cousins and friends.
Dora will be sadly missed. Her sweet gentle
spirit has returned to our Heavenly Father.
“Our hearts are broken and we didn’t want to
see you go, but you didn’t go alone because
part of us went with you.”

To order memorial trees or send flowers to the family in memory of Dora Lewis, please visit our flower store.
Send a Sympathy Card