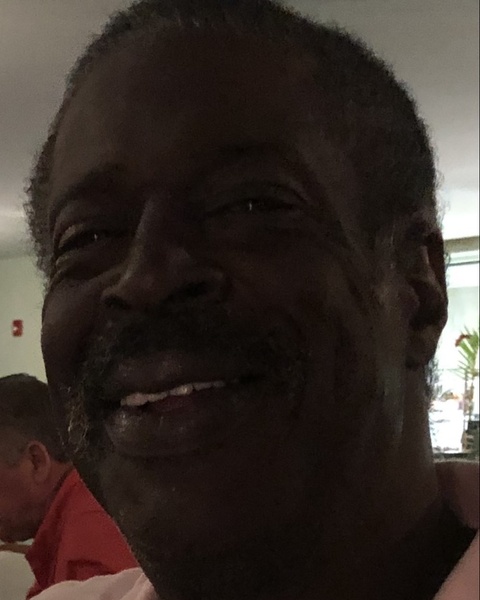 TROY- Emanuel “Manny” Ned, 68 passed away on Wednesday, September 14, 2022 at St. Peter’s Hospital, Albany.  He was the son of the late Emanuel Ned and Gloria Wilson Ned and beloved wife of Donna McGaughnea Ned of Troy.

A lifelong resident of Troy, Manny was a graduate of LaSalle Institute, class of 1973 and H.V.C.C. in Troy. Manny was a well-known figure with the Rensselaer County Sheriff's Department serving as deputy sheriff and a corrections officer.  He also worked for the NYS Inspector General Office and for R.P.I. as a security officer and field house staff.

He will be remembered as a thoughtful, compassionate and generous man who treasured his family.

Survivors in addition to his wife Donna, include his son Justin Ned and his daughter Kristen Ned both of Troy, grandson Jaxin Ned, granddaughter Layla Ned, sister Dorinda Ned, brother Dennis Ned both of Troy and several nieces, nephews, cousins and in-laws.

In addition to his parents, Manny was predeceased by a granddaughter Aliyah, a grandson Anthony and sister Yvonne Ned Martin.

Funeral services will be held at 10:00 am on Friday, September 23, 2022 at the Bethel Baptist Church.2165 Fifth Avenue, Troy. Burial will follow at St. Joseph Cemetery, Troy.

Calling hours will be held on Thursday, September 22, 2022 from 4 to 7 p.m. at the McLoughlin & Mason Funeral Home corner of 109th Street and Third Avenue, Lansingburgh. Please visit www.mcloughlinmason.com

To order memorial trees or send flowers to the family in memory of Emanuel "Manny" Ned, please visit our flower store.