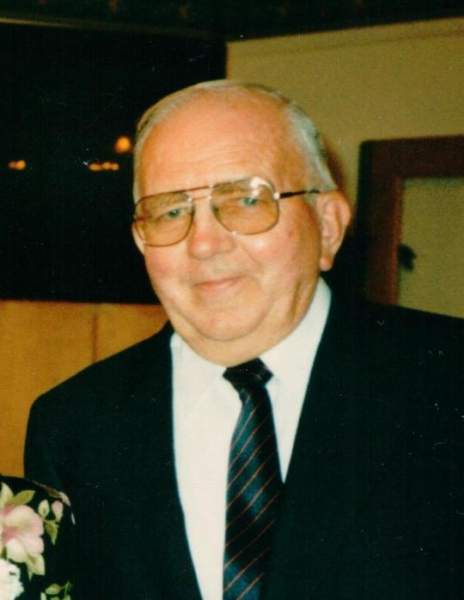 Francis J. “Frank” McDonald, 88 passed away on Friday, March 24, 2017 at Samaritan Hospital surrounded by his family.

Born in Troy, he was the son of the late G. Francis McDonald and Ethel Nevins McDonald and beloved husband of Patricia Callahan McDonald, they were married for 59 years.

Born and raised in Troy, he was a graduate of LaSalle Institute, class of 1946.  After graduation Frank entered the Marine Corps and served during the Korean and Vietnan Wars.  At the time, he was the youngest ever to reach rank of Master Sergeant.  He retired in 1970 after 24 years, as a Chief Warrant Officer 2.   After his military career, he worked with the local carpenter union for 20 years, retiring in 1990.

Frank was a devoted father who enjoy golfing and fishing.  Frank will be deeply missed by his family, friends and all who knew him.  He was a man of faith and service and will be remembered as a thoughtful, kind, generous and compassionate man who treasured his family, friends and religious community.  He influenced those whom he met with his presence, his understanding heart, his ready smile and genuine loving concern.  He was a longtime communicant of Sacred Heart Church, Troy.

Frank was predeceased by his son James M. McDonald and his brother James McDonald.

A special thank you to Samaritan Hospital for all their kindness and support, particularly Ellen Ross, Tina Sloan and Kayla and Erin in the Emergency Room.

Burial will follow at the Gerald B. H. Solomon Saratoga National Cemetery, Schuylerville.

To order memorial trees or send flowers to the family in memory of Francis McDonald, please visit our flower store.