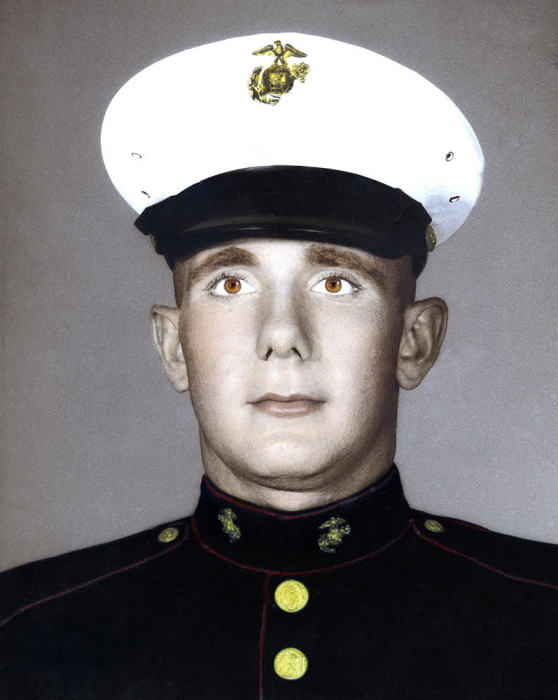 Frank W. Cocca, 71 passed away surrounded by his loving family on Thursday November 10, 2016 at the Albany Stratton VA Hospital.

Frank was born in Troy, he was the son of the late Frank and Katherine Riley Cocca, and the loving husband to Sylvia Primeau Cocca.

He graduated from Heatly High School, class of 1964 in Green Island, he served proudly in the United States Marine Corp. from 1964 to 1968.

Frank previously worked for Bendix as a machine operator and he worked for Leonard Hospital and St. Mary’s Hospital as a facilities manager until his retirement.  Frank was a former parishioner of St. Henry’s Church, a parishioner of St. Jude’s church in Wynantskill and a past member of the Wynantskill Fire Department. He enjoyed spending time with his family and fishing.

Funeral services will be held 10:00 am on Tuesday November 15, 2016 at the McLoughlin & Mason Funeral Home, corner of 109th Street and Third Avenue, Lansingburgh.  Burial with military honors will follow at Saratoga national Cemetery. Calling hours will be from 4:00 pm to 7:00 pm on Monday November 14, 2016 at the funeral home.

In lieu of flowers, donations can be made to the Wynantskill Fire Department, P.O. Box 174, Wynantskill, NY 12198 or Albany Stratton VA Hospital at www.pay.gov.

To order memorial trees or send flowers to the family in memory of Frank Cocca, please visit our flower store.