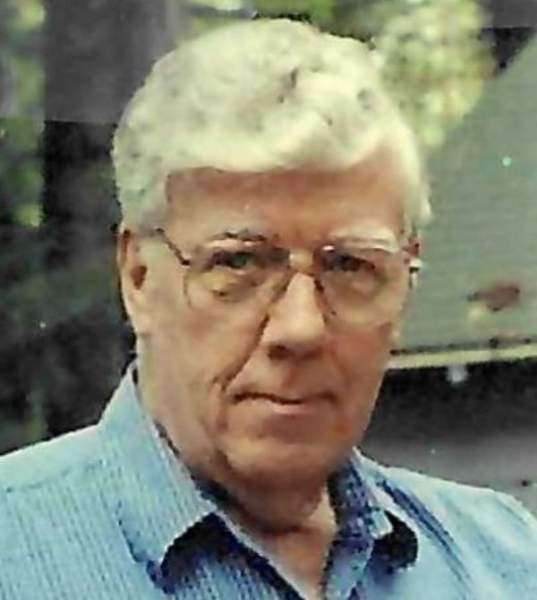 Ballston Spa- Fred G. Wilkes Jr., 88 passed away on April 20, 2022. Born in Troy and raised in Sycaway, he was the beloved Husband of Winifred E. Bonesteel Wilkes and they celebrated over 57 years of marriage together. They are survived by a son, Mark Fred Wilkes and a Daughter Dianna Michelle Butler. Fred was the Son of the late Fred G. Wilkes Sr. and Althea Gilman Wilkes, both formally of Troy. He graduated in 1951 from Lansingburgh High School and two years later was drafted in the United States Army, proudly serving his country from 1953 to 1955 with an Honorable Discharge with the rank of Corporal. He spent some of this time serving in Germany. He was employed at Norton Company, the former Behr-Manning, from 1951 to 1999, retiring after 48 years of loyal service.

Fred was a self-made artist and model maker, and enjoyed creating graphic art projects on the computer, where he spent many hours creating things for himself and others. He loved and enjoyed the outdoors and admiring the many wonders of God's creations, and he enjoyed riding his motorcycle, his car, fishing, hunting, bowling and other sports.

Funeral services will be held at 10:00 am on Monday, April 25, 2022 at the Mcloughlin & Mason Funeral Home, corner of 109th street and Third Avenue, Lansingburgh. Burial will follow at Oakwood Cemetery, Troy.

In lieu of flowers memorial donations may be made to The Fisher House Foundation for veterans. www.fisherhouse.org

To order memorial trees or send flowers to the family in memory of Fred G. Wilkes, Jr, please visit our flower store.