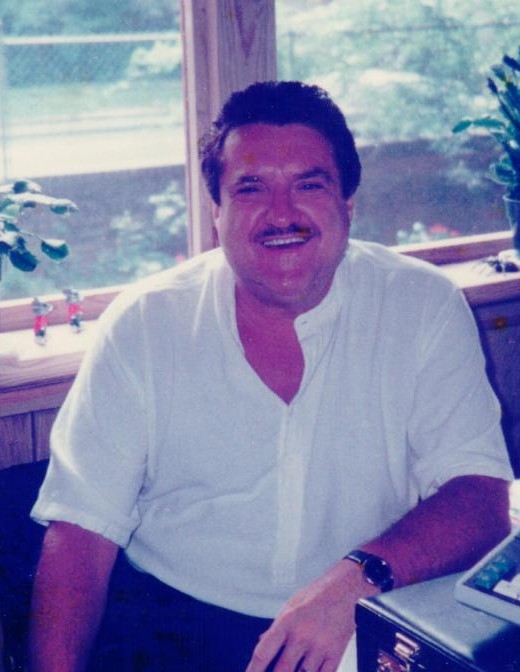 Gerald “Jer-Guy” Conway passed away on April 30, 2018 at Samaritan Hospital after a courageous battle with pulmonary issues,

Born in Troy he was the son of Robert Conway and Eleanor Keenan Conway, and the loving husband to Maureen O’Sullivan Conway.

Jerry graduated from Lansingburgh High School, he joined the United States Marines and he retired from the City of Troy as a Code Enforcement Officer.

Jerry was a man larger than life, had a great sense of humor, he lived life to the fullest and was very strong minded, he was a man of faith and honor, who was very generous. He was blessed in many ways and overcame many obstacles. Jerry was an avid football fan.

He was a great husband, father, grandfather, brother and uncle.

In addition to his wife Maureen , he is survived by his daughters Michelle Conway (Patrick Daly) of Galway, Ireland and Tracey Conway of Troy, his grandchildren Tadhg and Moya Daly , his brother Robert Conway of Troy and Judith Kilgallon of Troy, also survived by many nieces and nephews. Jerry was predeceased by his brother Terrence Conway and Daniel Conway.

The family sends a heartfelt 'Thank You salute' to Albany Stratton Veterans Hospital for their care and compassion throughout the years.

Calling hours will be held from 11:00 am to 1:00 pm on Friday May 4, 2018 at the McLoughlin & Mason Funeral Home, corner of 109th Street and Third Avenue, Lansingburgh. Funeral service will follow at 1:00 pm at funeral home, with Reverend David Jones officiating.

In lieu of flowers, donations to Albany Veterans Hospital at www.volunteer.va.gov/apps/VolunteerNow/  in remembrance of Jerry would be appreciated.  Please visit www.mcloughlinmason.com.

To order memorial trees or send flowers to the family in memory of Gerald "Jer-Guy" Conway, please visit our flower store.
Send a Sympathy Card