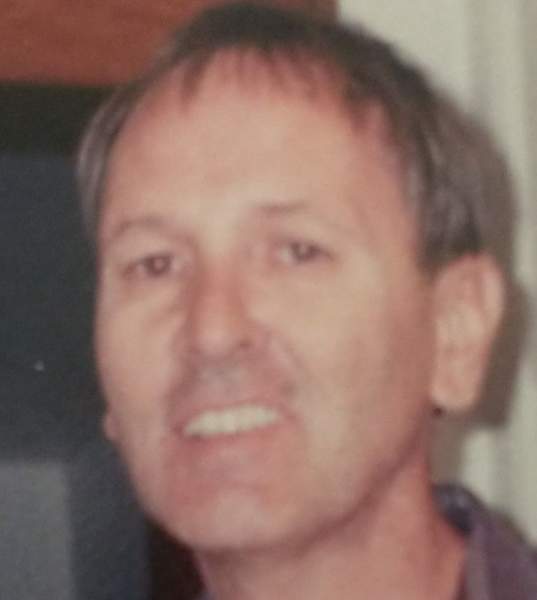 He was born February 23, 1951 in Troy.  He was the son of Estelle Lewchanin and Edward Francis Farrell who predeceased him. He grew up in Griswold Heights and attended Sacred Heart School.  After his parents’ death his sister Mary and brother-in-law Owen Humphrey raised him.  He lived with them in Lowell, North Upton and Southbridge, MA and North Smithfield, RI.  He returned home to Troy and graduated from Troy High School.  He was a taxi driver for over 30 years for Bragel and Black and White and worked as a school bus driver for National and Star and Strand. He spent many summers camping at Alpine Lake. He also enjoyed betting the horses.

He married his loving wife, Catherine (Miranda) Russell in 1991. They were together for over 40 years. He was her "Knight in Shining Armor". Together they raised a blended family. There was no such word as step in his family. He is survived by his wife Catherine and his daughters Christine Oppedisano (Rocco) of Fultonville and Allison Vandish (Christopher) of Ballston Spa. His sons Michael Russell (Heidi) of Valley Falls, Jason Russell of Schaghticoke; granddaughters Jocelyn Shumway (Chris Vazzano), and Brittany Peck (Connor Myers). Also survived by grandsons:  Jonathan Ippolito, Jason Russell Jr., Michael Russell Jr., Jackson Melnyk and Thomas, Warren, Calum, Ciaran and Colby Vandish and his first great-grandson Colson Ippolito. He was looking forward to the birth of his second great-grandchild, a granddaughter, in October.

He was a loving and faithful husband and Dad and the “Best” Grandpa ever.  The grandchildren would always say “give it to Grandpa he can fix anything”.  He loved tinkering and doing things for his family whether it was working on their cars or bikes or his home. He looked forward to Sunday dinners with the family.  He was a private man, a man of few words, who showed his love by his actions in helping his family.

He is survived by his sisters Mary Farrell (West Sand Lake), Kathleen Hawkins (Colonie), and his brother, Kevin Farrell (Joan) of Hebron, Connecticut, sister-in-law Joyce Farrell of Cohoes and many nieces, nephews and friends.  He was predeceased by his sister Arlene Hug, and brothers Edward (Gary), Bernie, John and Michael Farrell.

The family would like to thank Community Hospice especially to his nurse Jamie B and to the staff of the Cancer Center at St Mary’s Hospital Troy for their years of care.

Greg's wishes were to hold a private graveside ceremony. In lieu of flowers please donate to a charity of your choice.

To order memorial trees or send flowers to the family in memory of Gregory A. Farrell, please visit our flower store.