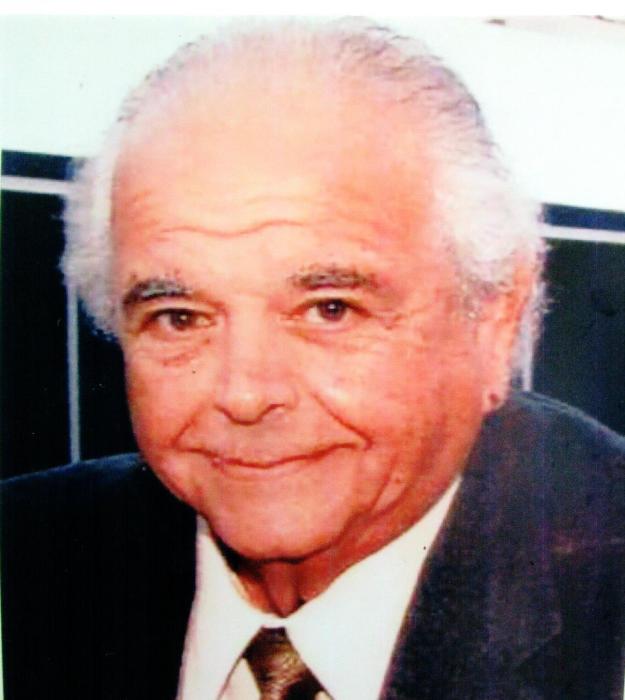 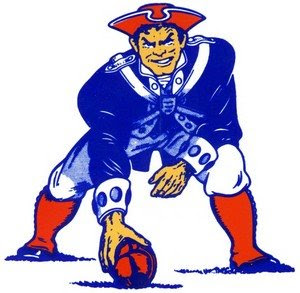 Born in Troy he was the son of Harry J. Gully Sr. and Mary Viola Gully, and the loving husband of 52 years to Marylyn Johnson Gully.

A lifelong resident of Troy, he graduated from LaSalle Institute, Class of 1953. He retired from the New York State Dept. of Taxation and Finance after 31 years of service.

He was a parishioner of St. Augustine’s Church a member of the Veterans of Lansingburgh and he enjoyed playing poker on Friday and Saturday nights.

Harry was the recipient of the Disabled American Veterans Award for Service to Youth, Troy Patriots Pop Warner Football Hall of Fame, Lansingburgh Education Foundation Hall of Fame, New York State Life Membership to PTA, Uncle Sam Citizen of the year, Troy Police Silver Shield Award, Friends of 112th Street Humanitarian  Award, Associate of the Year Award from the Veterans of Lansingburgh, 2015 Distinguished American Award presented by Capital District National Football Foundation College Hall of Fame. He also played Santa Claus for the Children of Troy for more than 50 years at schools, hospitals and homes and had a large Christmas display outside of his residence where hundreds of children would visit.

He loved his family and enjoyed spending time with them. Mr. Gully was truly a man that gave to his community unconditionally, he will be missed by all he touched.

In addition to his wife Marylyn Gully of Troy, he is survived by his daughter Mary Gully of Latham, his grandchildren Michael Jr., Sarah, Joshua and Seth Gully, his daughter in laws Sharon Gully of Waterford and Kathleen Gully-Scott (Richard) of Glenville, his sister in law Linda Johnson, several nieces and nephews, also survived by his faithful K-9 companions Bella and Mia. Harry was predeceased by his two sons Mark Gully and Michael Gully.

Funeral mass will be celebrated at 9:00am on Saturday, February 25, 2017 at St. Augustine’s Church, Lansingburgh.

Calling hours will be held on Friday, February 24, 2017  from 3 to 7 p.m. at McLoughlin & Mason Funeral Home, corner of 109th Street and Third Avenue, Lansingburgh.

Memorial donations in memory of Harry may be made to Troy Patriots Pop Warner Football, 644 5th Avenue, Troy, NY 12182

To order memorial trees or send flowers to the family in memory of Harry Gully Jr., please visit our flower store.