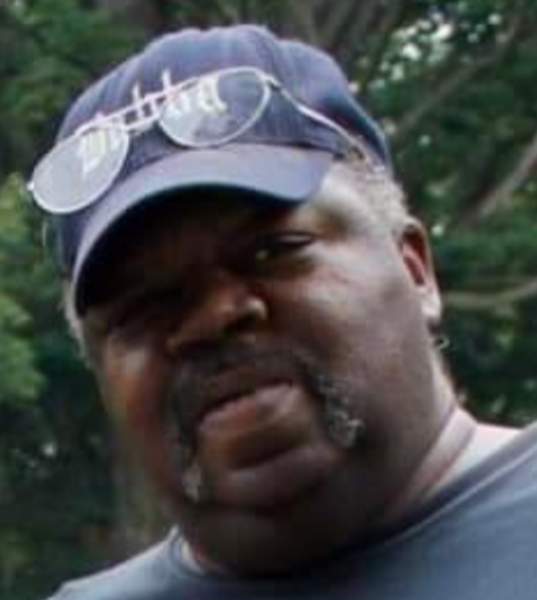 James Thomas Gibson Sr “Bubba”, 66, of Troy New York, entered into eternal peace on March 17, 2022, Bubba was born on March 20,1955 in Montgomery, Alabama to parents Robert Benjamin Gibson and Gladys Jones-Gibson. He attended Troy High school and later received his G.E.D. Bubba went to the United States Army 1973 honorable discharge. Bubba was a Master Automotive and Body Technician. Bubba, a loving Husband, Father, Brother, and a friend. He was the Vice President, the Native Americans Brotherhood 27 years. He lived to be on two wheels.

To order memorial trees or send flowers to the family in memory of James T. Gibson, Sr, please visit our flower store.