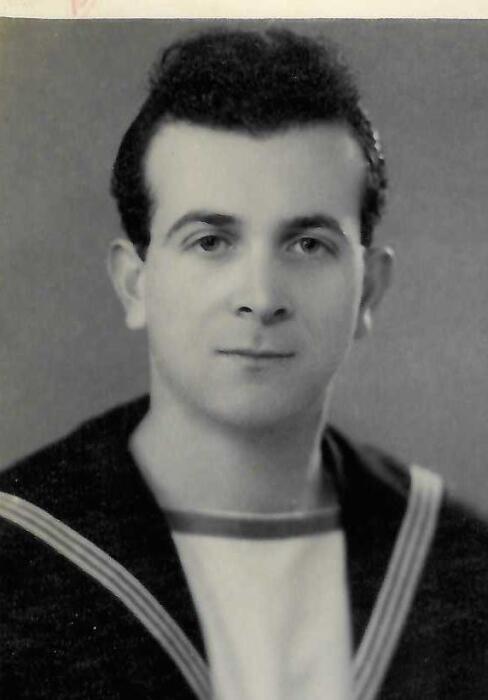 Latham- James Kalogridis 96, died Thursday, February 25, 2021 in the comfort of his home with his loving family by his side. Born in Kavala, Greece July 7, 1924 the proud son of Brigadier General Michael Kalogridis and Katina Kavounidis Kalogridis.

Jim attended the University of Athens, served in the Greek Coast Guard, Merchant Marine, and played an active role in the Greek underground resistance during WW 2 and the Greek civil war against communism. He immigrated to the United States, settling in the capital region, and married the love of his life Mary (Nicholas) Kalogridis on February 10, 1952. They resided in Pompano Beach, Florida from 1987-2005.

Jim loved all children and animals, his beloved dogs, and was affectionately known as “Bird.” He loved being outdoors, tending his bird feeders, flower and vegetable gardens, being on the water and fishing. A longtime member of the American Hellenic Educational Progressive Association (AHEPA) he was proud of his Greek heritage and United States citizenship. Jim held a deep appreciation for the freedoms and opportunities his country offered him and others. He often offered employment and shelter to those seeking their United States citizenship.

To order memorial trees or send flowers to the family in memory of James Kalogridis, please visit our flower store.
Send a Sympathy Card