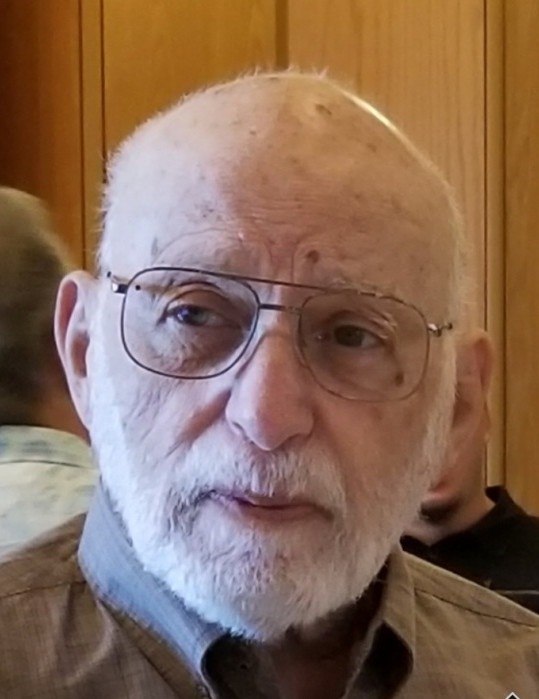 Born in Troy, he was the son of the late John J. LaPosta, Sr. and Madeline Cupolo LaPosta and beloved husband of Margaret Garren LaPosta of Clifton Park.

Raised and educated in Troy, he was a graduate of LaSalle Institute, class of 1949, Mt. St. Mary’s University, Emmitsburg, Maryland, class of 1954 and SUNY Albany, class of 1963.  James served in the United States Naval Reserve as LTJG on active duty for three years.  He was employed for 30 years in the Lansingburgh School District as a Junior High Math teacher and Math Department Chairman, retiring in 1988.  James was past president of the Speigletown Fire Dept., member of the Lansingburgh Teachers Association, the NYS Teachers Association, NYS Math Teachers and Lansingburgh Central School Retirees, a member of Willy Victor Association, the VW 1 Association, and charter member of St. Bonaventure Church and former treasurer of the parish council.

James was predeceased by his three brothers Anthony, John, Jr. and Frank LaPosta.

Funeral service will be held at  9:15 a.m. on Monday, April 8, 2019 from the McLoughlin & Mason Funeral Home, corner of 109th Street and Third Avenue, Lansingburgh and at 10:00 a.m at the Transfiguration Church, 50 Hillview Drive, Speigletown.

In lieu of flowers, memorial donations may be made to the Alzheimer Association, 4 Pine West Plaza, #405, Albany, NY 12205. Please visit www.mcloughlinmason.com.

To order memorial trees or send flowers to the family in memory of James LaPosta, Sr, please visit our flower store.