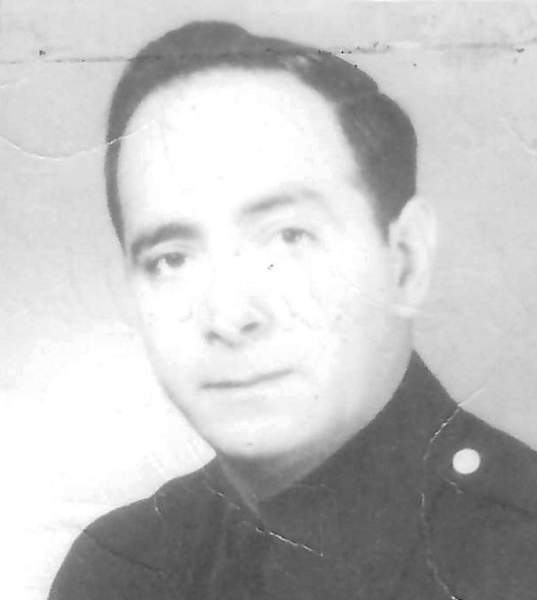 A lifelong resident of Troy, he was the son of the late Chester Mantello and Frances Geracitano Mantello and beloved husband of Donna Mae Bouchard Mantello of Troy, they were married 51 years.

James served in the U.S. Army Reserves.  He started his career as a Troy Police Officer, retiring in 1996 as a Troy Police Detective.  James enjoyed watching horseracing, going to OTB, fishing and summers in Ocean City, Maryland. He was a fan of the New York Yankees.  He was a member of the Troy PBA and a communicant of Our Lady of Victory Church.

In addition to his parents, he was predeceased by his brothers Dominic, Nicholas, Joseph and Salvatore Mantello, three sisters Theresa Ciccarelli, Mary Elden and Anna Rose Mantello.

Calling hours will be held on Friday from 10:30 to 1:00 at the McLoughlin & Mason Funeral Home, corner of 109th Street and Third Avenue, Lansingburgh,

Memorial donations in memory of James may be made to Lansingburgh Boys and Girl Club, 501 4th Avenue, Troy, NY 12182, www.lansingburghboysandgirlsclub.com.

To order memorial trees or send flowers to the family in memory of James M. Mantello, please visit our flower store.