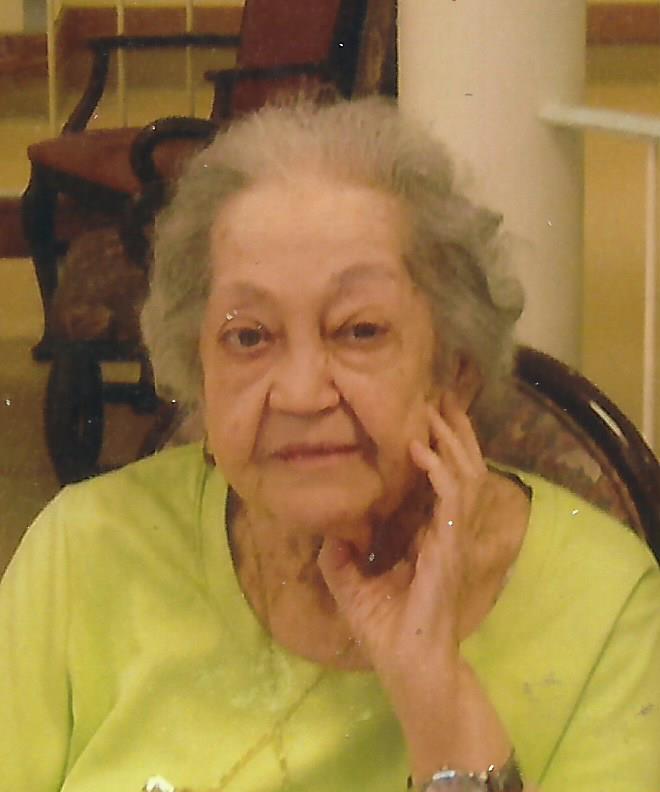 Jane M. Pusatere (Zambelli) passed away December 6, 2013 after a long illness. She was 90 years old. Jane is survived by her son, Anthony F. Pusatere and daughter in law Jo Ellen Gruyters of West Palm Beach, Fl., and her granddaughters, Jennifer Rossetti (Lisa) and Rebecca Christie (Mike), two great grandchildren Joseph Christie and Angelina Christie, also survived by her son Frank A. Pusatere and his sons Adam, Benjamin and Sean Pusatere of Troy. She is also survived by her brother and sister in law, Andrew and Margaret Zambelli , her sister in law, Ellen Deeb and brother in law, Leo Pusatere both of Troy. Also many nieces and nephews from the Pusatere and Gruyters Families. Jane was predeceased by her father, Peter Zambelli , her mother Victoria Juliani, her sister Clemintina Paradiso, her brothers, Edward Zambelli, Mario Zambelli and her former husband Frank R. Pusatere. A mass of Christian burial was held at St. Anthony of Padua Shrine Church; Troy officiated by Father Mario F. Julian, OFM. Burial was at St. Agnes Cemetery, Menands. Services were conducted at the convenience of the family. A very special THANK YOU to the staff at Van Rensselaer Manor (A1) for the greatest and loving care given to her.

To order memorial trees or send flowers to the family in memory of Jane Pusatere, please visit our flower store.
Send a Sympathy Card