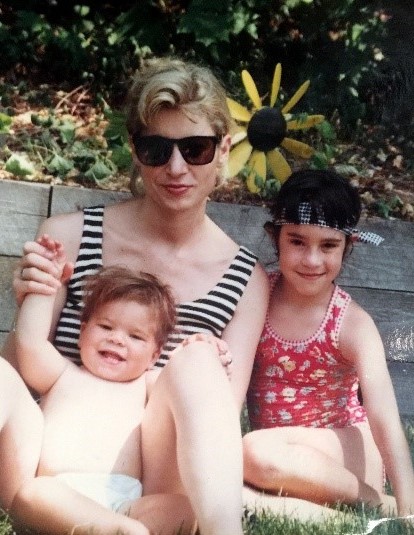 Janet Figiola Nittoli, 61, of New York City was tragically killed on December 11th while walking across an intersection in Latham, New York.

She was born in Woodside Queens. During her early childhood she lived with her family in Frankfurt Germany where they spent many weekends traveling throughout Europe. She grew up in Farmingdale Long Island, lived in Guttenberg New Jersey and then spent years living in Manhattan. She graduated Farmingdale High School in 1974 and then attained a degree at the Katherine Gibbs School in 1976. She was an executive assistant for Holland America and Entertainment Television, now the E! Channel. She discovered a passion and talent for the art of applying makeup and spent many years working as a makeup artist for the Georgette Klinger Salon on Madison Avenue in New York City and then for Sephora.

She loved to craft, paint furniture and had a talent for interior design reflected in the beautiful apartments she created and lived in. She loved to read and keep up with the news, especially pop culture. She kept up with what was going on in the world by reading her New York Post daily and would share what she learned with a wry sense of humor. She was an avid music fan and had an encyclopedia of knowledge especially for the music of the 60’s and 70’s but kept up with everything current as well.

She was the beloved daughter of Alfred and Agnes Figliola, who predeceased her in 1999 and 2001. She was a loved sister and sister-in-law to Gail and Daniel Bruzgo of Cape Elizabeth Maine. An aunt to Katelyn and Zachary Bruzgo whom she cherished. She adored her cat Lola and took loving care of her through the many, many hardships that descended on her life as a result of a tragic and severe mental illness.

She will be interred in the spring in Cape Elizabeth Maine with her beloved parents. Finally at peace surrounded by those who loved her more than words can say.

To order memorial trees or send flowers to the family in memory of Janet Nittoli, please visit our flower store.
Send a Sympathy Card