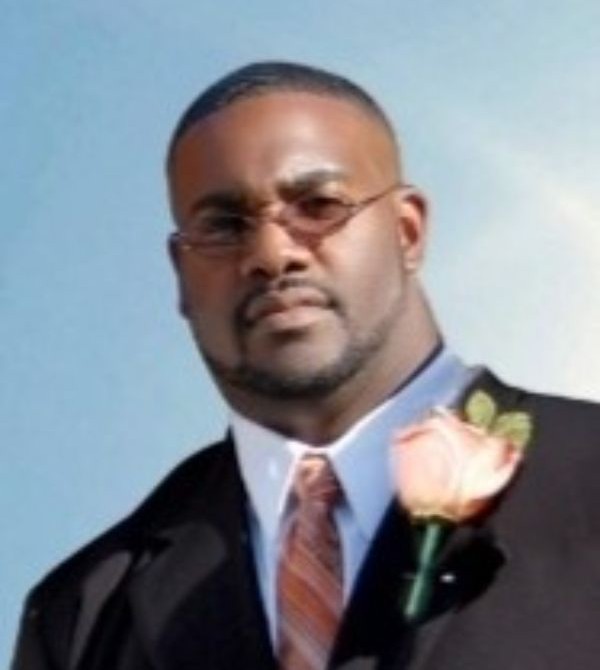 Jason X Conway, lovingly known as “X” or “Con”, passed away unexpectedly at Samaritan
Hospital on Friday, August 26 th, 2022. Jason was 49 years of age. He was born on June 25 th ,
1973, in the small city of Troy, New York to Patricia Ann Jackson Carraway and the late James R.
Conway. He was also raised by his Step-Father John Carraway.
Jason was the beloved Husband of Maria F Conway and the loving father of Jocelyn Ann Conway,
Shayna Marie Conway, Justin Matthew Conway, Janai Luis Coles and his namesake- Jason X
Conway, Jr.
He was also the proud Big Brother of Darren “Doobie” Conway and Jaqueline Lelani Carraway.
Jason and his younger brother Darren were two peas in a pod. As children they were totally
inseparable and as they got older they were thrilled when their beautiful baby sister was born.
Jason was educated at the Redemption Christian Academy in Troy, New York and also attended
Glens Falls High School.
At the time of his passing, Jason was the Director of Health and Life Safety at Van Rensselaer
Manor in Troy New York. As well as the aforementioned job, Jason was the Sexton for St. John’s
Episcopal Church in Troy, NY. His resume includes – working with troubled youth at
Vanderheyden Hall-Wynantskill, NY, as a Behavioral Specialist and he was a Long-Time
employee of Berkshire Farms Center and Service’s for Youth as a Residential Treatment
Coordinator.
In addition to this impressive work history, Jason also served on the North-Eastern Fugitive
Apprehension Task Force where he worked with two of his closest friends – better known as
brothers.
Earlier this year Jason was suddenly stricken with a mysterious condition later discovered to be
“GBS” and it affected his mobility. This was devastating to the entire family. During these most
difficult and critical moments, his loving wife Maria, devoted a lot of time and personal care for him
that he desperately needed. His brother Darren also immediately pitched in to help and to support
Jason in every possible way imaginable.
The outpouring of love and support came from all who knew of his battle, especially from his dear
friend, Brian Olsen who has gone above and beyond the call of duty for his “Brother From Another
Mother”.
Jason was a sportsman. He loved playing Tennis, Volleyball and most recently - Corn Hole. You
could often find him on a grassy field or in a gym playing in a Corn-Hole Tournament with one of
his cousins and closest friends Justin aka Ice. He also enjoyed playing “Call of Duty” in his spare
time. Jason also appreciated a great rare Steak and spending time with his loved ones.
He was a member of the American Tactical Systems – Where he spent much time along side his
great friend, Brian Olsen (Capital Gun Group INC.) and staff.
Jason had a larger-than-life personality that had a great impact on many lives. He loved his family
and his Church Family – Agape Apostolic Church of Deliverance – Troy NY.
Jason believed in giving back to the community and did so by providing protection and safety – in
true defender fashion. The family dubbed him as “The Bodyguard”

To order memorial trees or send flowers to the family in memory of Jason X. Conway, please visit our flower store.
Send a Sympathy Card