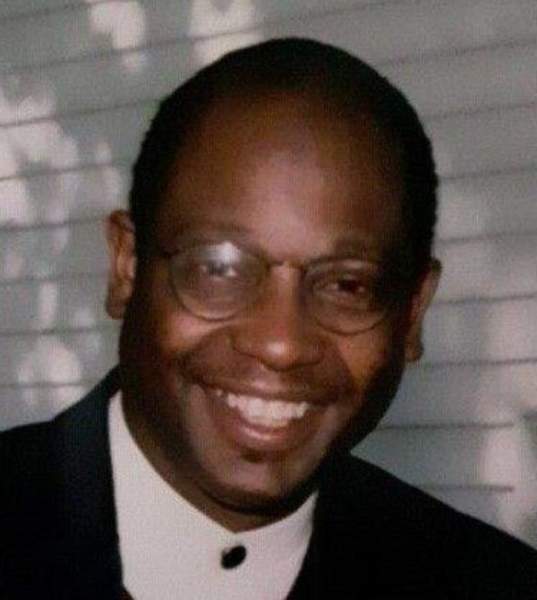 Jeffrey Thomas Carraway passed away suddenly Saturday, January 1, 2022. Jeff was born in Albany, NY. Jeff spent the majority of his life in Schenectady, NY. Jeff graduated from Mt. Pleasant High School and he worked several years at Proctors Theater. Jeff recently moved to Troy to be close to his family; he worked a short time at Popeyes Chicken and most recently at the Amazon Warehouse in Schodack.Jeff was an amateur photographer and could always be seen with his 2 cameras taking pictures at all of the special events. Jeff attended Redemption Church of Christ in Watervliet where he had many friends and family. Jeff loved his family, especially his two daughters DeLaina and LaPortia.

To order memorial trees or send flowers to the family in memory of Jeffrey T. Carraway , please visit our flower store.