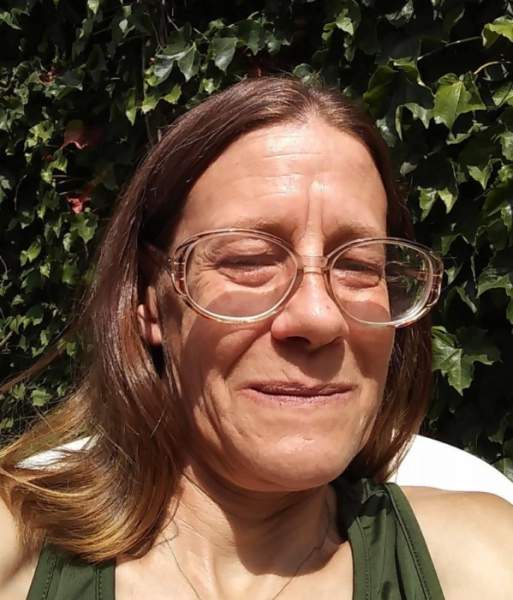 Joan had a passion for crafts. She loved to crochet and created many blankets which she would make for her family members. She had a passion for helping people in need. She also was an avid crossword enthusiast carrying a pocket crossword book with her at all times. Joan was known for her kind and compassionate spirit, her great smile, and infectious laugh.

Joan was preceded in death by her father, Harlen R., and her mother, Joan C., and her siblings Deborah F. Dunn-Empie, Richard H. Empie, Diana E. Empie, Timothy R. Empie, Jay J. Empie. She is survived by her two brothers Kenneth M. Empie, Guy G. Empie, her sister Julia L. Empie, and several cousins, aunts, uncles, nieces, and nephews. A private funeral service will be held by the family to be announced at a later date.

To order memorial trees or send flowers to the family in memory of Joan Empie, please visit our flower store.