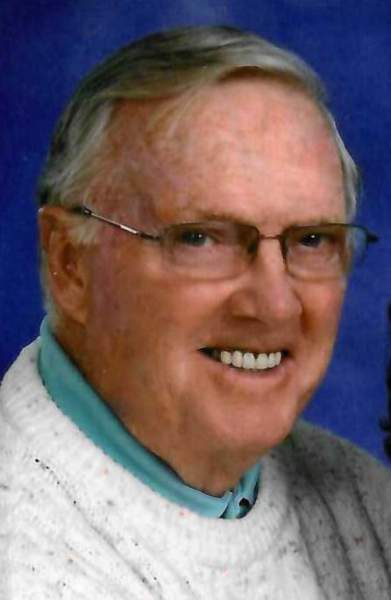 Troy-John Anthony (Jack) Tracey, “Pop”.   He passed away May 28, 2020 at 84 years old. He was the husband of 61 years to Josephine (JoAnn) Daum Tracey. The son of John A and Sally Burns Tracey.  Jack and JoAnn lived for over 55 years in the Albia section of Troy, where they raised their family of 6 children.

Jack attended Troy Catholic Schools and Cortland State College. He was an Army Veteran serving honorably during the Korean War (53-56) where he had great memories of his time in Germany.  He was a long time American Legionnaire, a Democrat Committeeman for 20 years, a lifetime Yankee fan, and a coach of many Spring Little League teams back in the day. For many years he enjoyed golfing and fishing with his kids, grandkids and friends both here in and in Florida with the north country gang. As a boy he enjoyed all sports and played basketball and football for CCHS in Troy.

Jack was happiest with JoAnn and his kids.  He loved his family dearly and was very proud of their accomplishments. He especially enjoyed many backyard parties and the annual camping trip at Moffits.

Jack was employed in construction and worked for NYS Thruway Authority, Renss Co Highway Dept., and he retired from the City of Troy in 1993 as a Maintenance Supervisor after 32 years of civil service.

After retiring Jack and JoAnn spent many happy winters in the Englewood area of Florida, in the Village of Holiday Lake. When there, he was a founding member of the Boat Club and was a member of the Billiard and Golf Leagues and the Men’s Club.

For many years Jack dealt with many cancers, most notably Melanoma. Therefore, he has asked folks to think of St. Jude’s kids when they give their yearly gifts.

Special thank you for the professional care from Dr’s Parrotta, Beer, Kalas, Gregory, Weissman, Seguel and Sunken.  And a big hug to “Ritchie’s ladies”!

A memorial service will be held at a later date. Online condolences please visit www.mcloughlinmason.com.

To order memorial trees or send flowers to the family in memory of John Tracey, please visit our flower store.