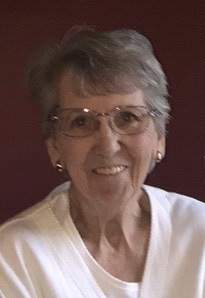 Kathryn “Kathy” A. (Lagitch) Fredricks, 76, passed away Saturday, May 30, 2020, at Glens Falls Hospital. Kathryn was born in Troy, the daughter of the late John A. Lagitch Sr. and Helen (Dooley) Fredricks and the loving wife of the late Raymond G. Fredricks Sr.

She was a graduate of Catholic Central High School, class of 1962 and retired from Hudson Valley Community College as the Automotive Service Education Program Coordinator.

A private service will be held for immediate family due to the circumstances. Entombment will follow at St. Mary’s Cemetery, Troy at 12:30 p.m.

To order memorial trees or send flowers to the family in memory of Kathryn "Kathy" Fredricks, please visit our flower store.