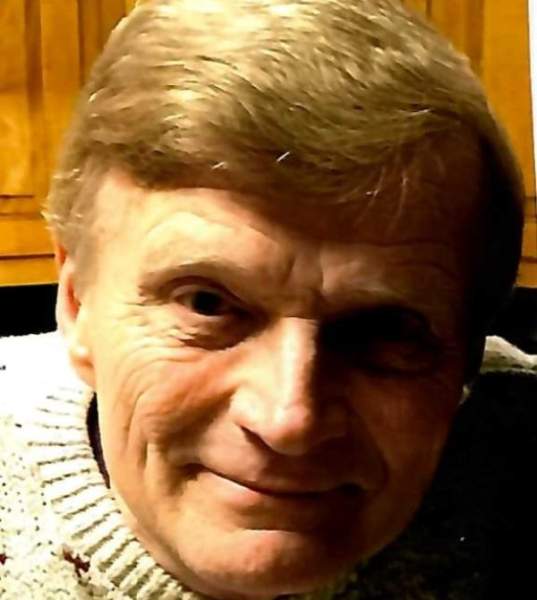 Kenneth E. Kirik passed away peacefully on March 18, 2022 after fighting a ferocious battle with kidney cancer. Ken was born in Jamaica Queens, New York to Albert Kirik and Myrtle Babington Kirik. He leaves behind a brother, Allan R. Kirik (Judy) residing in Manhattan, NY; a sister, Linda Scholl, residing in Latham, NY; his nieces Sarah Vanhorn and Rachel Fleury and the children of his pre-deceased sister, Suzanne Garguilo, namely, Michael Garguilo, residing in Milton, Georgia and Sharon Blake, residing in Bloomsburg, Pennsylvania. He also leaves behind his treasured friend, Linda Segreto, his former wife, Lorraine Plauth, and an uncountable number of friends and former students. Ken graduated from University of Albany with a BS in Education and a Masters in Counseling. He was a member of the Alpha Pi Alpha fraternity. He taught for 32 years as a social studies teacher at Voorheesville Central School District. He was also a track coach at Voorheesville and coached students in track and field many of whom visited him or contacted him at the nursing facility before his passing. Ken himself was an avid runner participating in many marathons. Ken will be remembered dearly by all who knew him. There will be a Memorial Dinner in his remembrance in the near future. Those who wish, may make a donation to the American Cancer Society in Ken’s name. Please visit www.mcloughlinmason.com

To order memorial trees or send flowers to the family in memory of Kenneth E. Kirik, please visit our flower store.