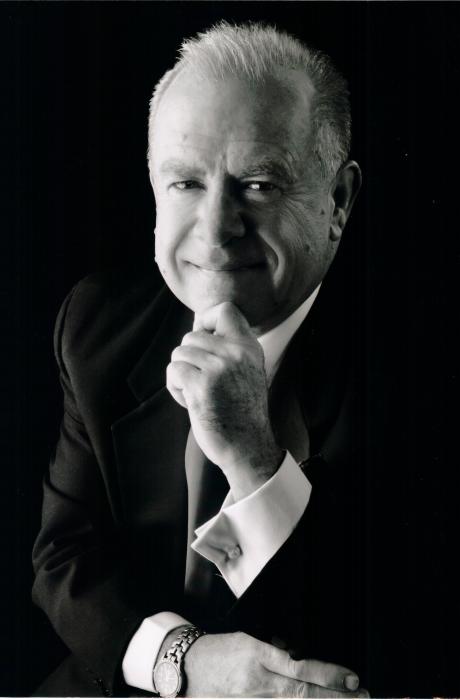 Troy -  Kurt A. Rumpler ,66 of Speigletown and Minneola, FL passed away on Thursday, June 28, 2018  at his longtime home in Speigletown,  a result of a fearless battle with cancer. He was surrounded by his immediate and extended families and overlooked his verdant tree farm during his final days.

Born in Troy, he was the son of the late Carl J. Rumpler and son of Marion Muir of Troy and best friend and  beloved husband for 45 years to Karen Stevens Rumpler of Troy.

Raised and educated in Troy, he was an accomplished eagle scout, he was a graduate of Lansingburgh High School, class of 1970 and attended Northeastern University in Boston as a member of Delta Chi Fraternity.   From 1975-1978 he served Rennselaer County as Sheriff, Commissioner of Motor Vehicle (1978-84) and proudly as Assistant to the Rennselaer County Executive (Buono). Kurt later served  nine years in the State of New York Labor Department and eventually retired from the New York State Insurance Fund in 2008.

Kurt was a lifelong professional in the service industry as a Bartender, working most notably at the Desmond Hotel, the Saratoga Race Track and various locations at Disney Florida resorts serving up laughter with his drinks and killing others with his jokes.  Kurt will be remembered as a gregarious, compassionate and generous man who treasured his family and friends.  He influenced those he met with his esteemed work ethic, steadfast altruism and relentless humor. He is remembered by many locals as the curator and proprietor of the K & K Christmas Tree Farm of Speigletown, NY.

For the past 20 years, Kurt wintered in Minneola, Florida with his wife Karen and enjoyed traveling the world with her, directing group travel, meeting people of all walks and creating lasting memories.

Funeral services will be held at 6:00 p.m. on Sunday, July 1, 2018 at the McLoughlin & Mason Funeral Home, corner of 109th Street and Third Avenue, Lansingburgh.

Relatives and friends may call on Sunday, prior to the service from 2 to 6:00 p.m. at the funeral home.

To order memorial trees or send flowers to the family in memory of Kurt Rumpler, please visit our flower store.