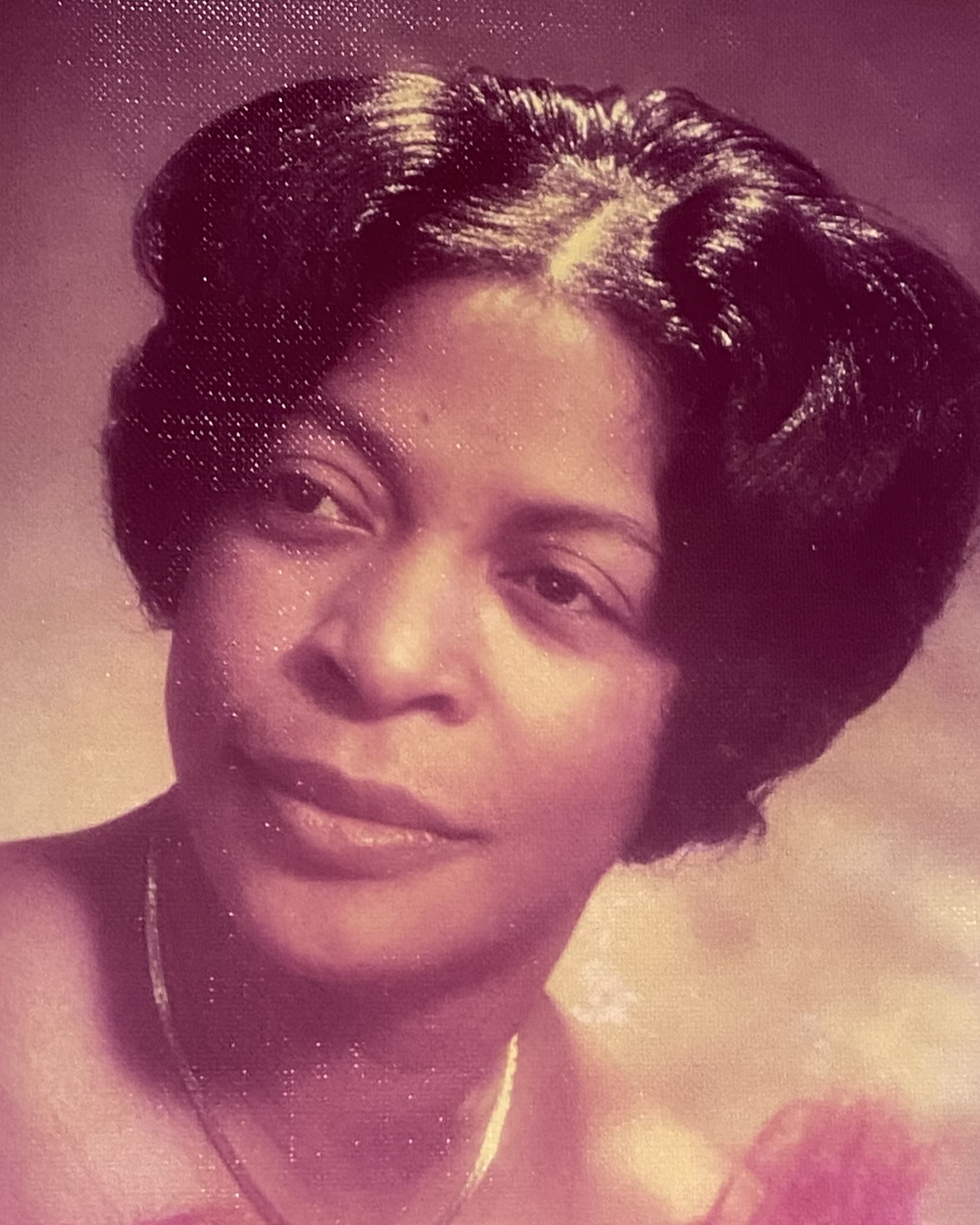 Lucile "Lucy" Johnson  81, lived in Watervliet, NY. entered into eternal rest and peace on Saturday, October 8, 2022 at St. Peter's Hospital in Albany, NY.  She passed due to complications from Perforated Diverticulitis. She was born on November 14, 1940 in Milledgeville, Ga to the late K. C. Goddard and Bertha Goddard,. She was one of four children, born to her parents. She was predeceased by her two sisters Alice Ross, Beulah Franklin, and brother Jimmy Lee Goddard.. Lucile, attended school in Baldwin County, and spent her childhood there. She has shared many childhood memories of her and her best friend Henrietta Manson, We enjoyed hearing their many stories. One that stays in my head, One of the two had detention and she had to clean the teachers office and she found a pack of cigarettes, and they smoked them on the way home from school..

She later relocated to Monticello, NY and married Emanuel Johnson, Jr. in 1959. She spent the majority of her life in Westbury, NY. .Lucile had various jobs over the years, but she obtained her   Cosmetology license in the 1980"s and she was a beautician for many years. Lucy loved doing hair.  She also drove School Buses for many years, which is what she retired from after being in a serious accident in which she became  permanently disabled. She moved back to Georgia twice, since her initial move to NY.  She enjoyed going to the Casino and Shoprite...yes I said Shoprite...before being diagnosed with Dementia.

Lucile is survived by her husband Emanuel Johnson and three children Stephanie (Azzaam) Hameed, Karen Johnson-Williams, and Marcus Johnson. and Ten Grandchildren and Ten Great Grandchildren. A host of nieces and nephews, and one Brother-in-law Tommie (Shirley) Johnson.

To order memorial trees or send flowers to the family in memory of Lucile Johnson, please visit our flower store.