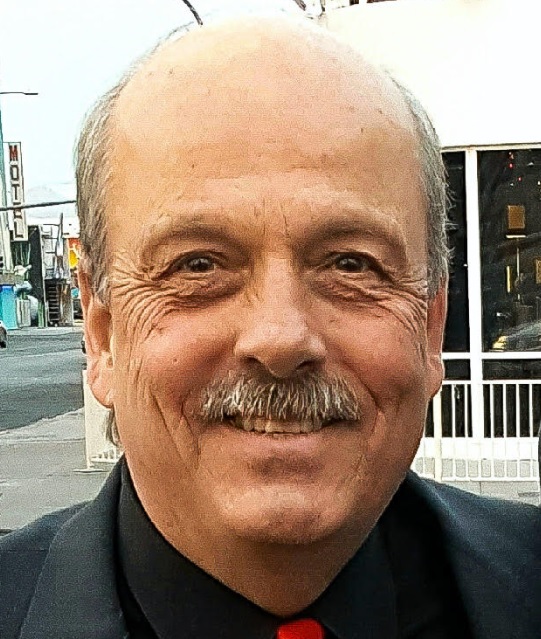 Mark was born in Springfield, Ma.,, but grew up and lived in Troy. At the time of his death he lived in Lansingburgh.

Mark was employed by TruckPro in Albany as a salesperson. He was a devoted NHRA fan and member, often traveling to races in New Jersey, New Hampshire, Pennsylvania and Florida and always enjoyed walking through the pits to look at the cars and meet the drivers and crew. He passed his love of cars and racing on to his son, who often accompanied him, as did his sweetie. During the season he could be found at the Lebanon Valley Speedway for drag races and special events.  Heading up to Lake George for the Adirondack Nationals Car Show was a yearly tradition.  Mark was also a Tri-City Valley Cats fan and especially enjoyed the games with fireworks afterward. Recently, he began attending Albany Empire arena football games.  Mark would be happy with an afternoon of car shows, or watching music DVD’s like Emerson, Lake & Palmer or Dream Theater.

Mark is survived by his son, Austin Pelland (Alissa Kahler) of Troy, his sister Jeanette Pelland (Albert Sitzer) of Rockaway, NJ, and his Sweetie of 17 years, Robin Lynch of North Greenbush. He is also survived by his nieces Jess and Rachael.

To order memorial trees or send flowers to the family in memory of Mark Pelland, please visit our flower store.