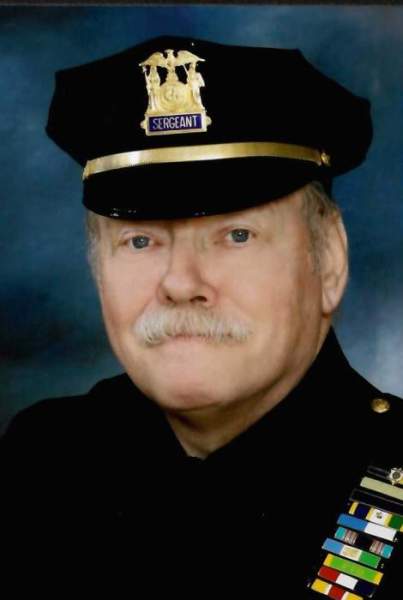 Born and raised in Troy, he was the son of the late James Parrow and Lois Evans Parrow and the loving husband of 40 years to Susan Carpentier Parrow.

After graduating from LaSalle Institute in 1973 Michael wasted no time starting his life as a public servant. Immediately enlisting in the United States Army in June of '73 Michael served in the Vietnam Conflict, and spent many years serving his country in Europe, while there he attended University of Maryland Europe. Michael return home in 1976 only leading him onto his next calling in life with the Rensselaer County Sheriffs Department after 7 proud years with the Sheriff's department Michael joined the Troy Police Department in 1983.  Mike's accomplishments throughout his tenure with the TPD were countless, he received the Silver Shield, the John J. Givney "Officer of the year" award. He served as everything from a patrolman, to evidence technician, was promoted to sergeant in 2003 and assigned to detective bureau in 2005 where he spent his career until his retirement in March of 2018. Although Michael was retiring from the Police Department he didn't walk away from the life he loved and was so proud of, he remained actively employed with the Rensselaer County Health Department as a Medicolegal Death Investigator where he was best known as "Doctor Death" right up until the day God called him home.

Mike didn't just serve his community in law enforcement, there wasn't a field in Lansingburgh you couldn't find him on whether it be Little League or Pop Warner, Mike was there, coaching, running chains, administering, or simply giving kids a ride to and from practice, he was there. Mike spent many years serving as the President of Capital District Pop Warner, and until October 13th was an active member of the Eastern Region Staff.  Throughout his time on region staff Mike made many lifelong friends that will forever occupy a special place in his heart.

In addition to his wife Susan, he is survived by his children Michael (Morgan) Parrow, of Orlando FL, Alison (Tim) Dennin of Troy and Josh Parrow of Troy, and the Proud "Poppi" of Remi and Maddox Dennin.

Michael was predeceased by his brother James Parrow and his niece Diana Morris.

To order memorial trees or send flowers to the family in memory of Michael Parrow, please visit our flower store.