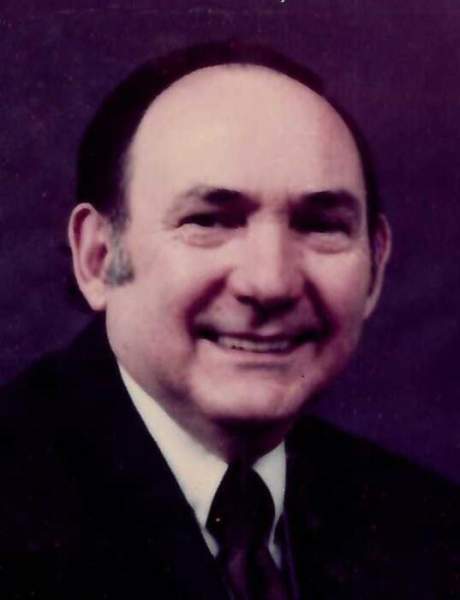 Paul E. Buehler, Sr. 92, passed away peacefully into the loving arms of Jesus, surrounded by his family on Tuesday, November 3, 2020 at Teresian House.

Paul was born in Troy, NY, the son of the late John J. and Helen (Shea) Buehler.  He graduated from Lansingburg High School where he was the captain of the track and football teams.

He served in the US Airforce at MacDill Airforce Base in Tampa, Florida.  He worked for NYS Department of Health as a Laboratory Worker retiring in 1987.  He spent many of his retirement years enjoying the sunny weather while living in Lancaster, California.

His true calling was being a professional drummer.   He studied under Gene Krupa, Cozy Cole and Henry Adler in NYC.   He played with various bands throughout the Tri-City area.  Paul was also a very popular drum instructor which resulted in many of his students going on to play drums professionally.   He never lost his love for music and played the drums until a few years ago.

Paul cherished spending time with his family.  He had a great sense of humor, loved his coffee, and was a kind-hearted spirit loved by many.

The family wishes to thank Community Hospice and the Teresian House staff for all of their compassion and support.  He had many angels taking care of him.

To order memorial trees or send flowers to the family in memory of Paul Buehler, Sr., please visit our flower store.